Tidewilltell is an ongoing series that began with an image I came across reading the news about immigrants in detention centres off Papua New Guinea, an island that has interested me since watching a Nick Broomfield documentary on tourism there many years ago.

The plight of the poor souls searching for security worldwide was summed up in the poignant press shot where we see immigrants being transferred to a bus from a plane on Manus Island. Its a powerful image showing these men holding up their identity photos through the windows of a bus, having just arrived in this isolated and for some, exotic destination after I imagine, the most gruelling and lengthy of journeys. From a distance all the identity photos look the same…blurred and without detail. Identities become consumed by number crunching games for politicians and the press. 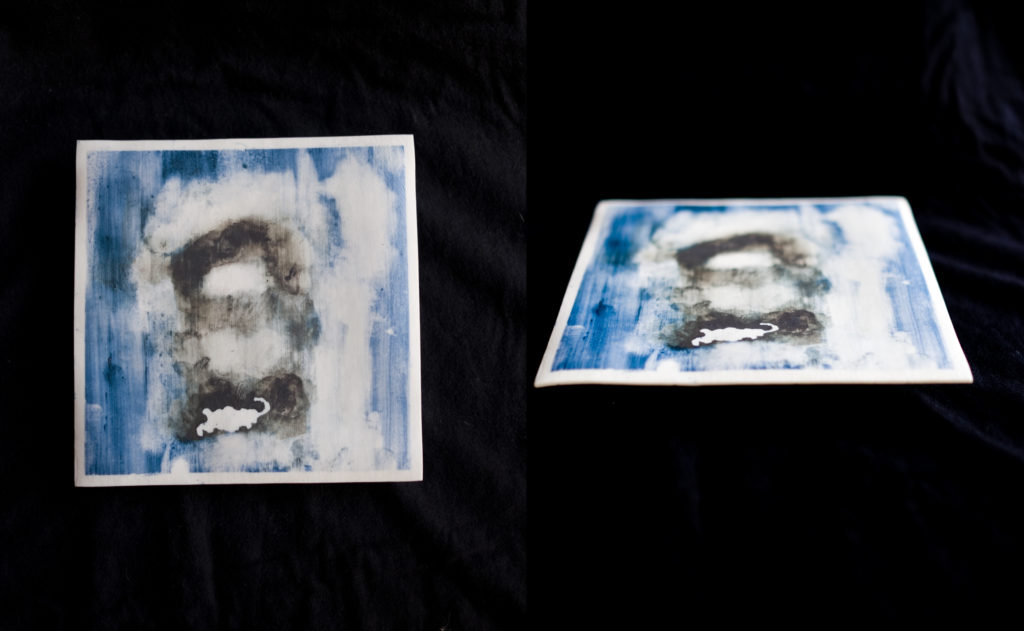 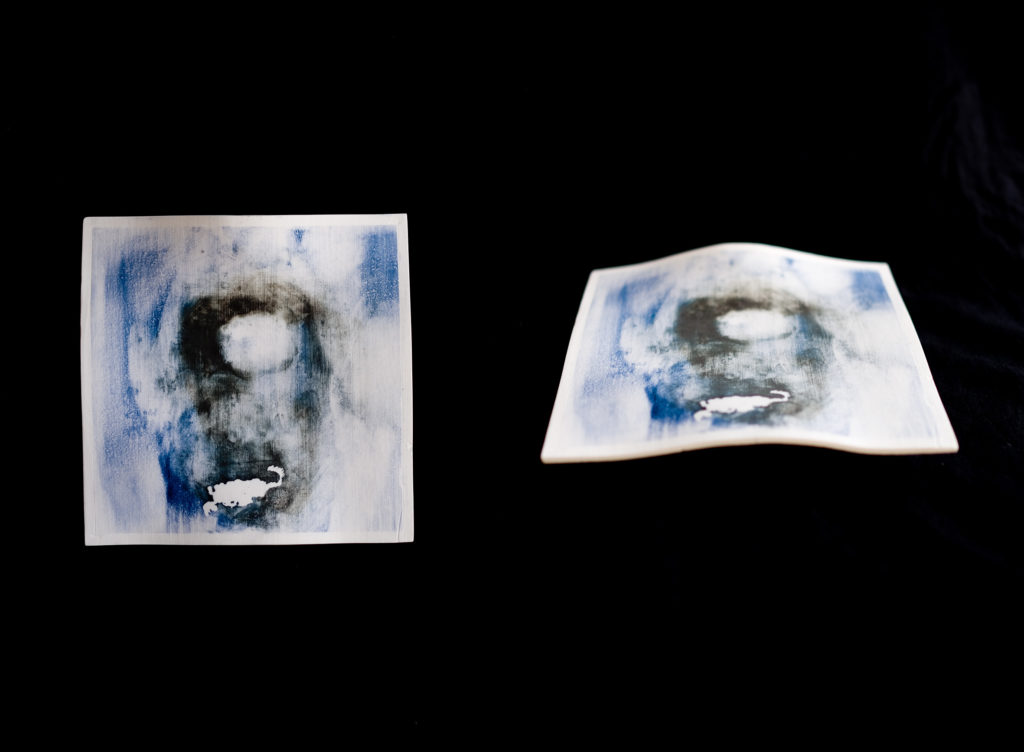 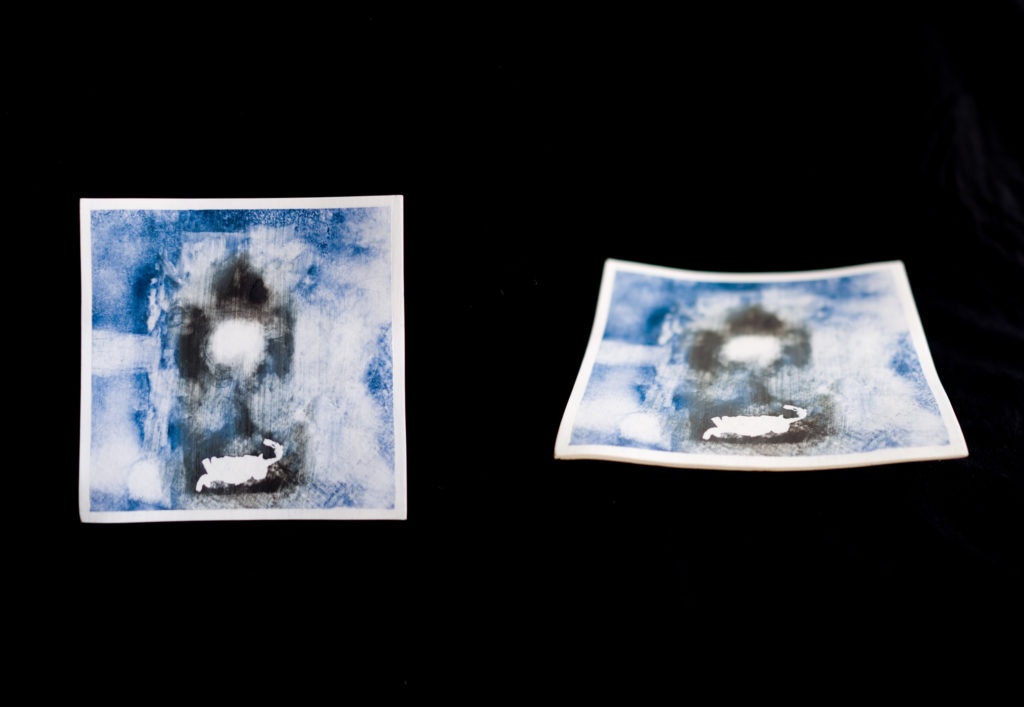 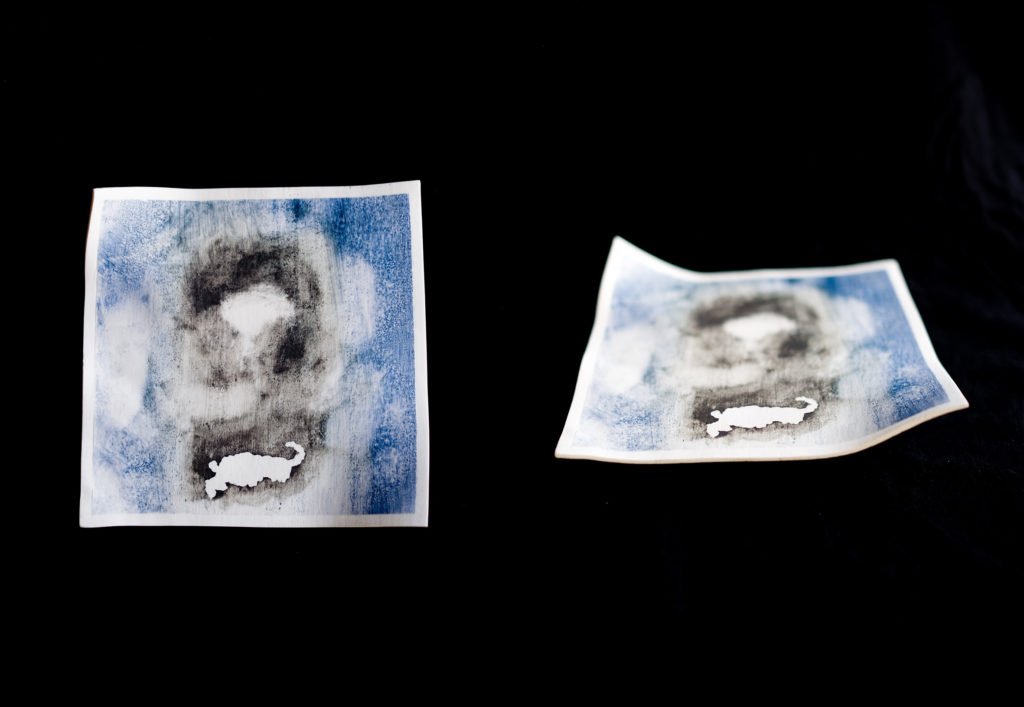 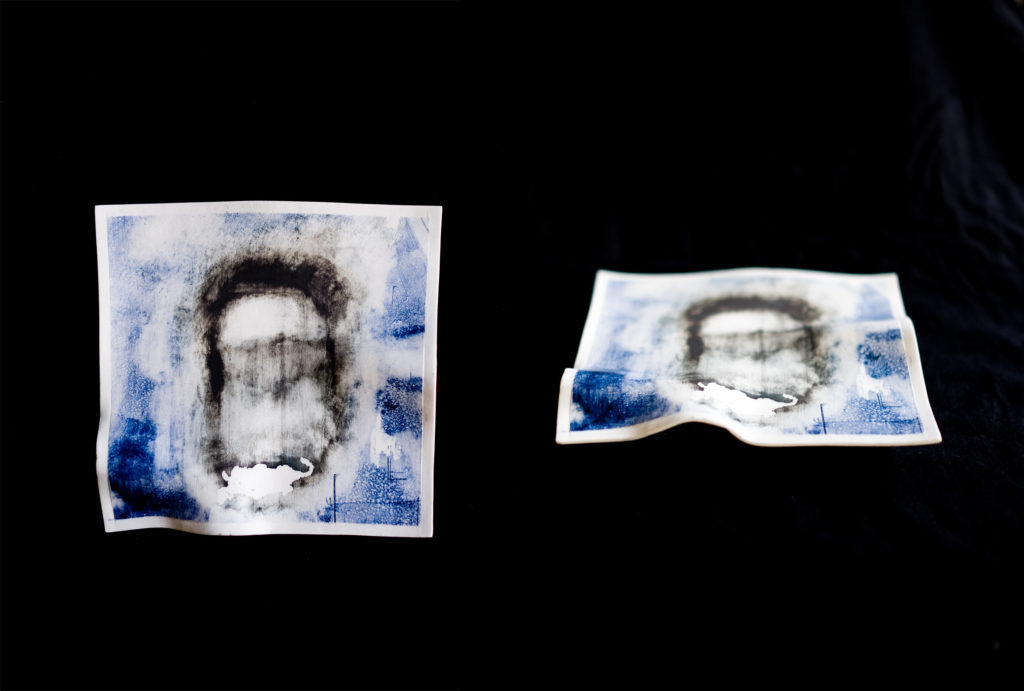 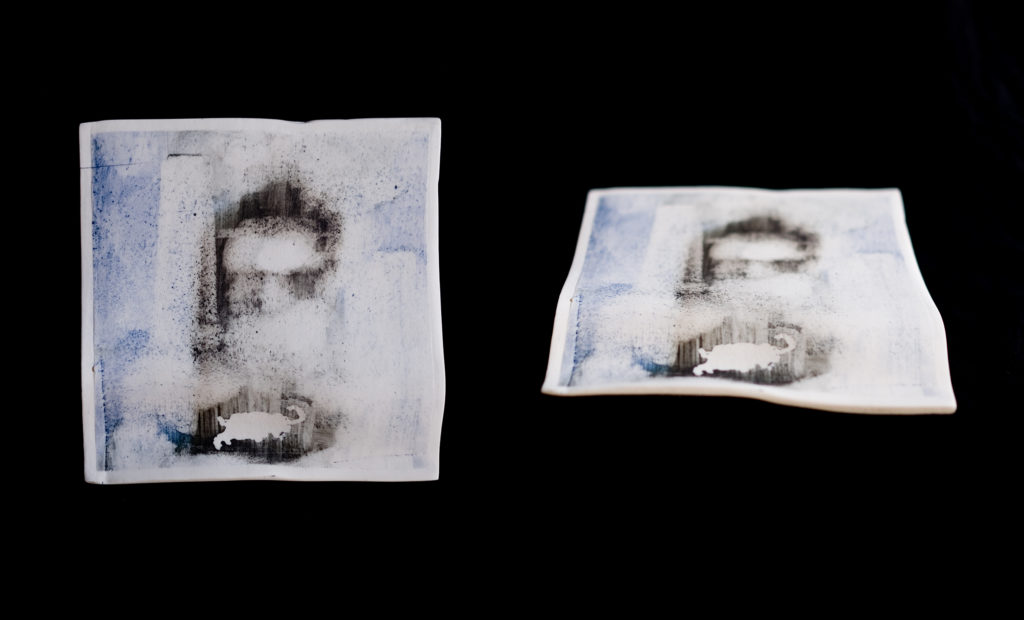