Random shots of work-in-progress in studio at La Friche de Mimi in Montpellier, S.France. Sadly this will be the last year in this studio as La Friche Mimi (the cooperative which set the studio up), will be forced to shut down. The plot it stands on has been bought by developpers and new flats will stand in this culturally thriving court yard instead. This happens all over the world, I remember watching an interview with Robert Frank, who was lamenting the changes in his own neighbourhood in NYC and I just read an article focusing on the artist Adam Dant who chronicles the destructive power gentrification in London.

It seems that tragically, contemporary city centres are vortexes for consumerism, therefore money. Cultural activity, outside of the institutions, can basically keep its distance. Montpellier is going down this route and Mr Saurel is either blind to it or is encouraging it. 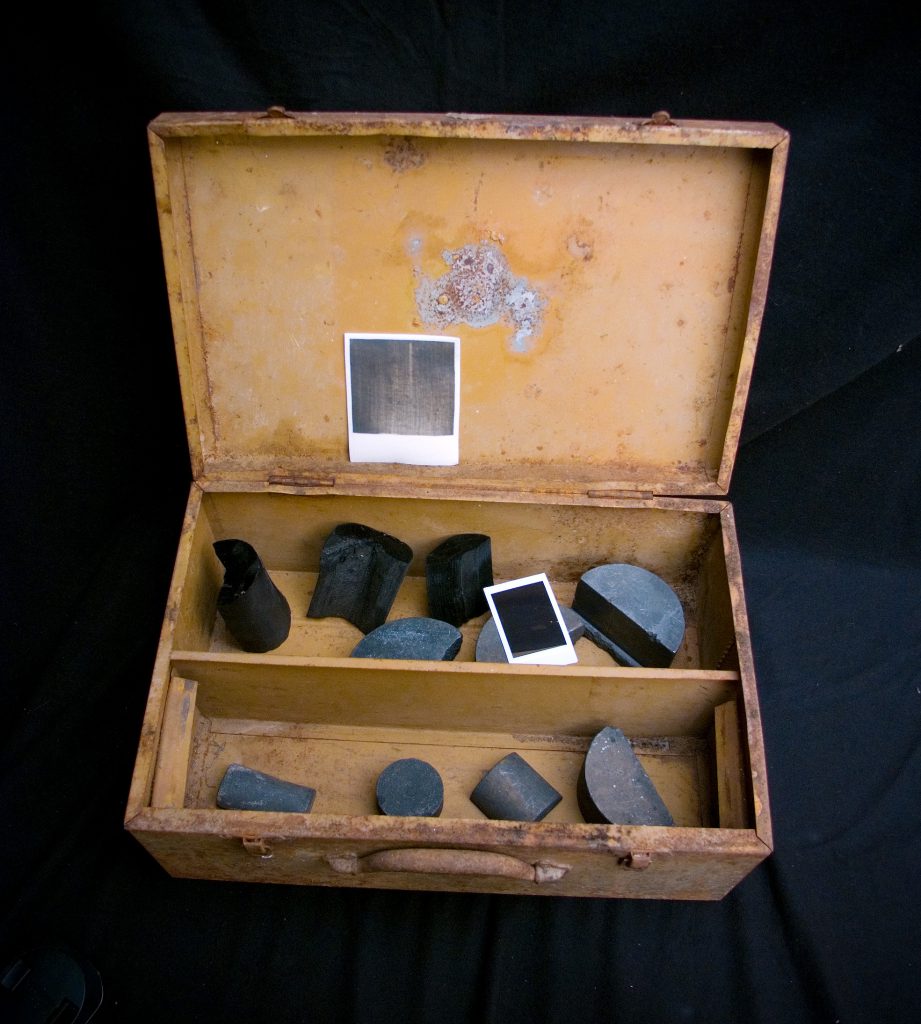 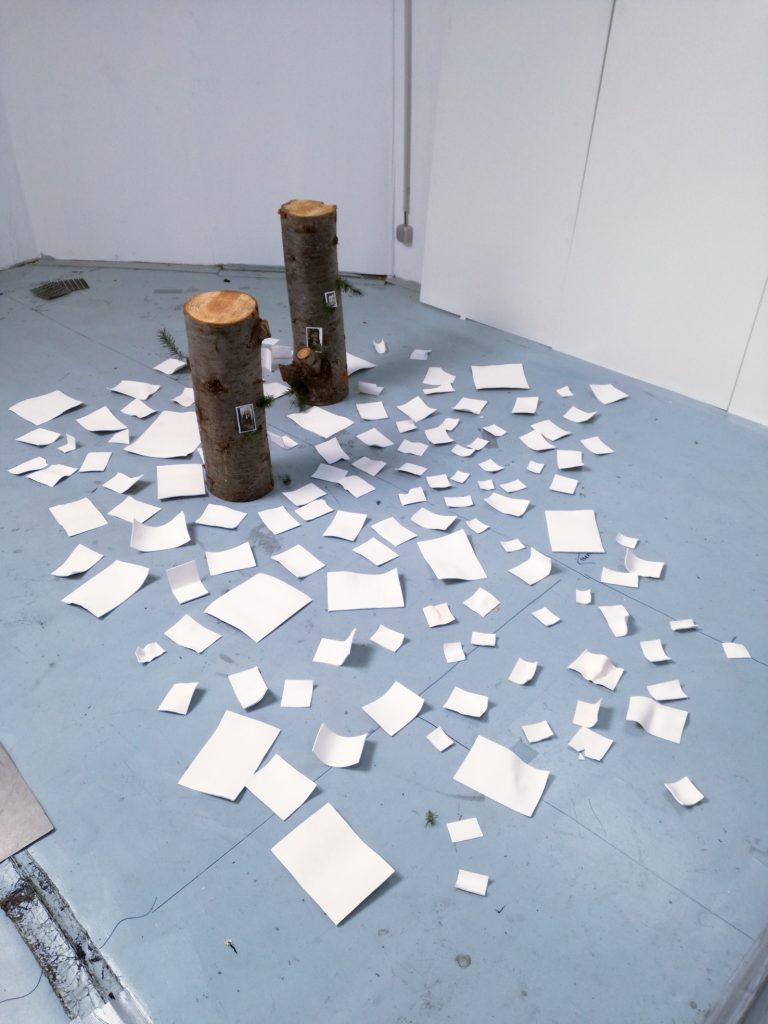 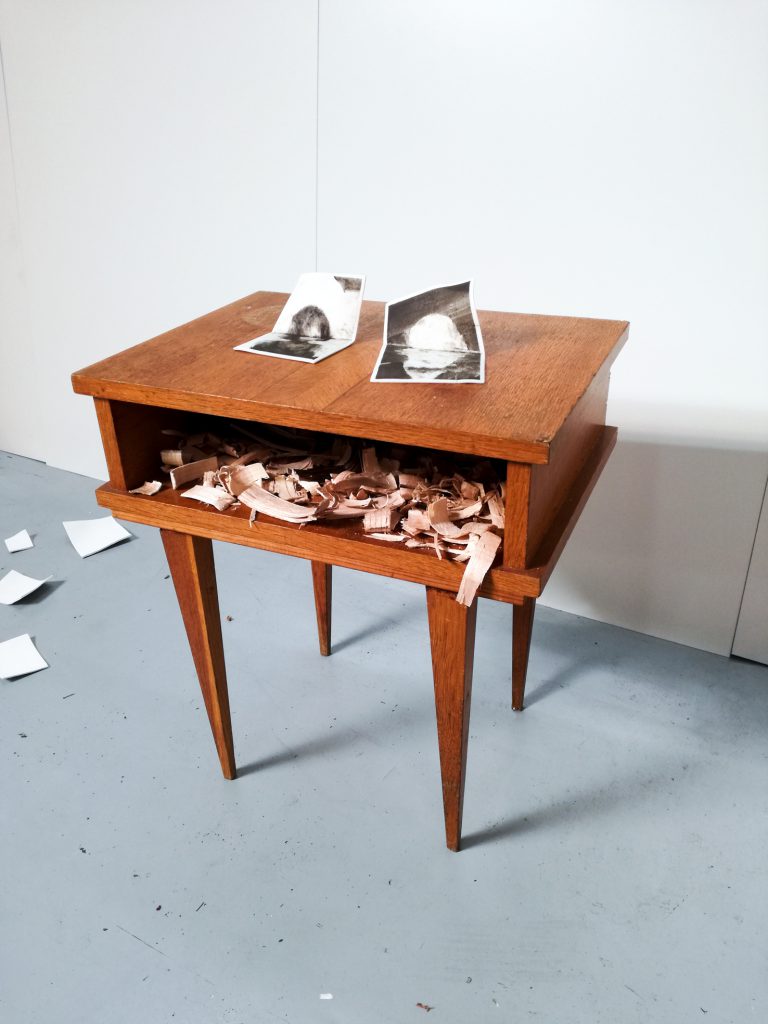 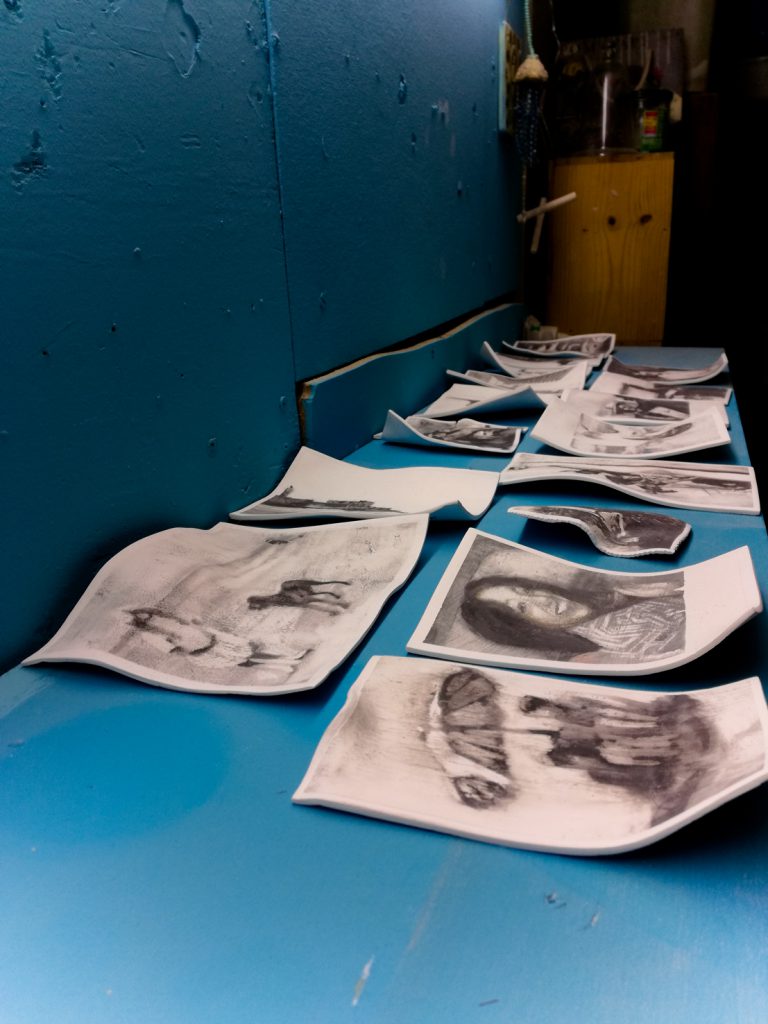 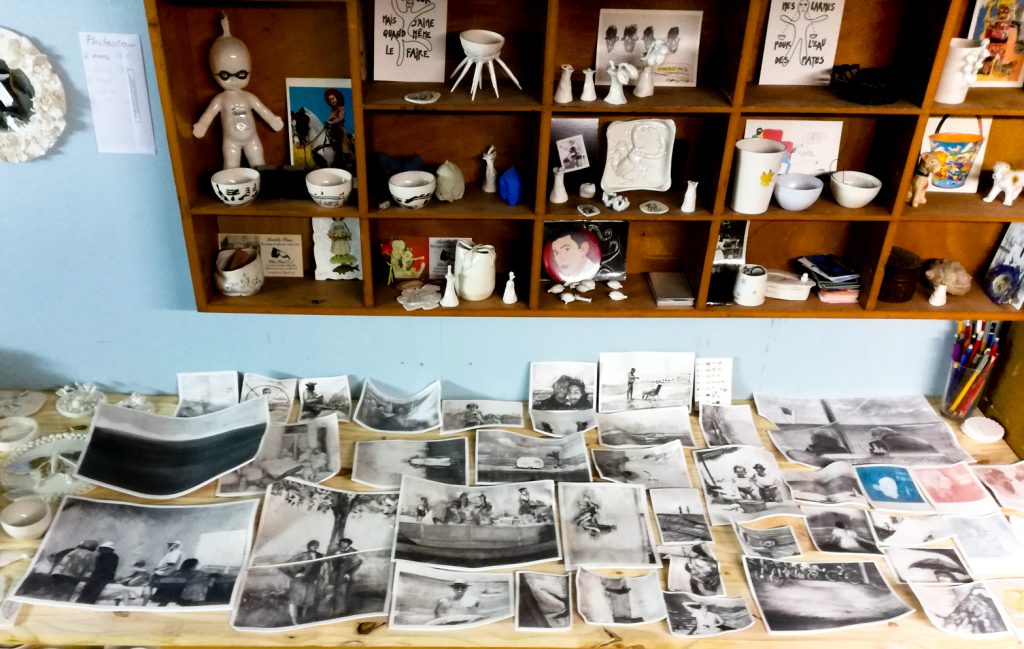 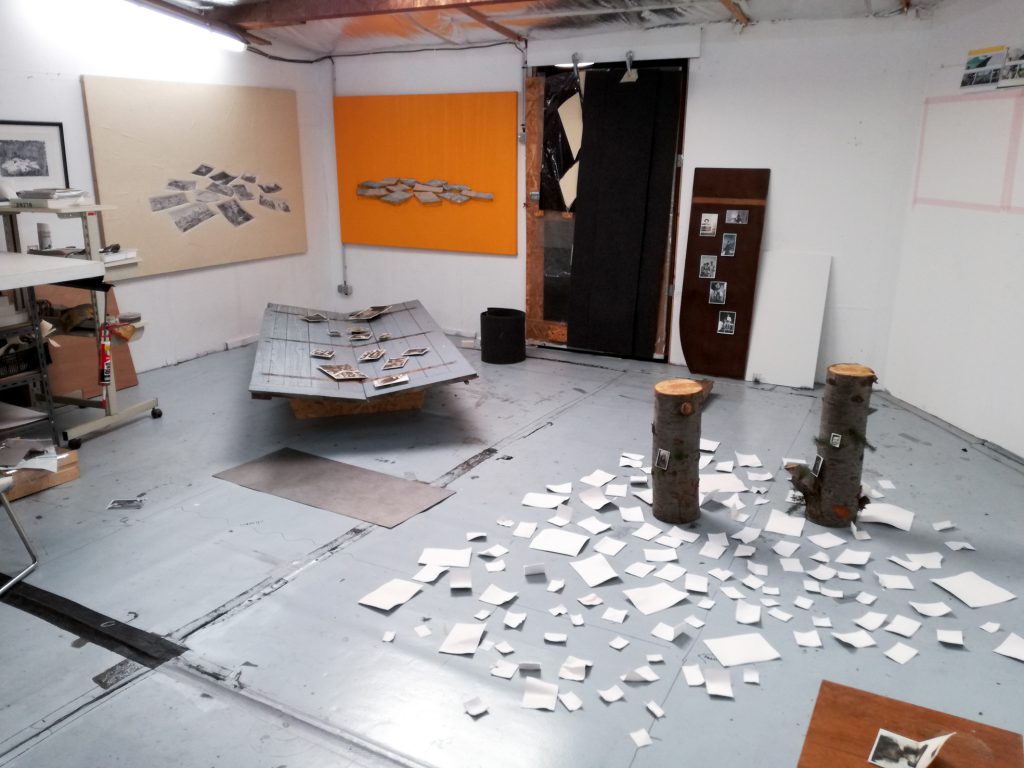 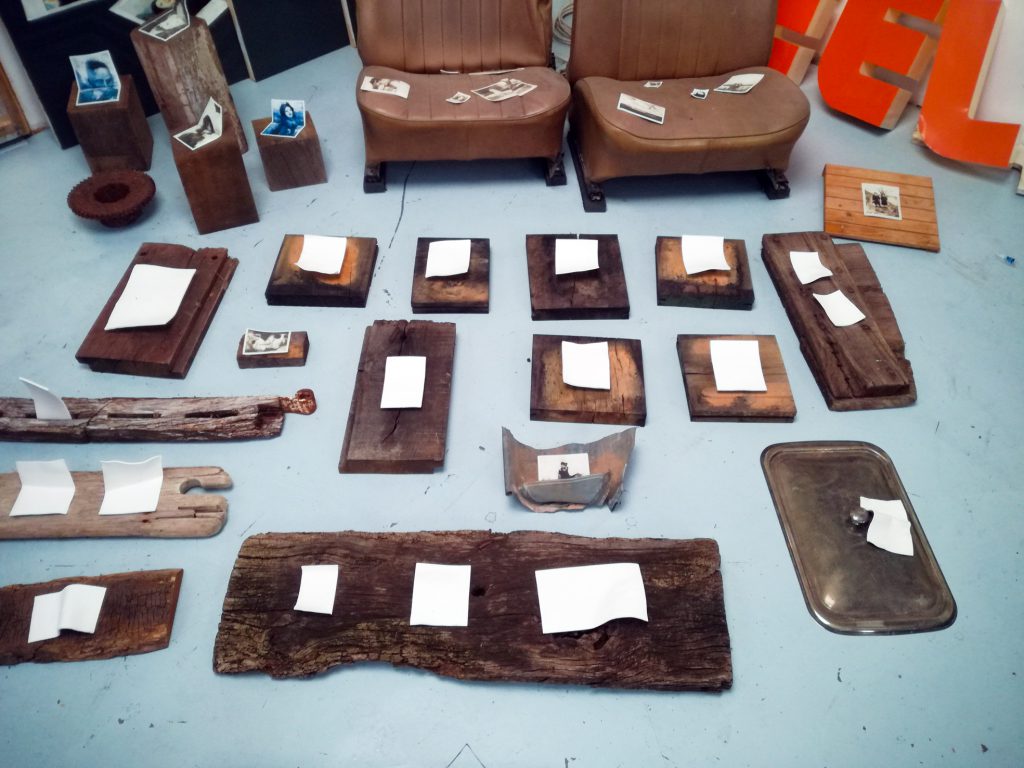 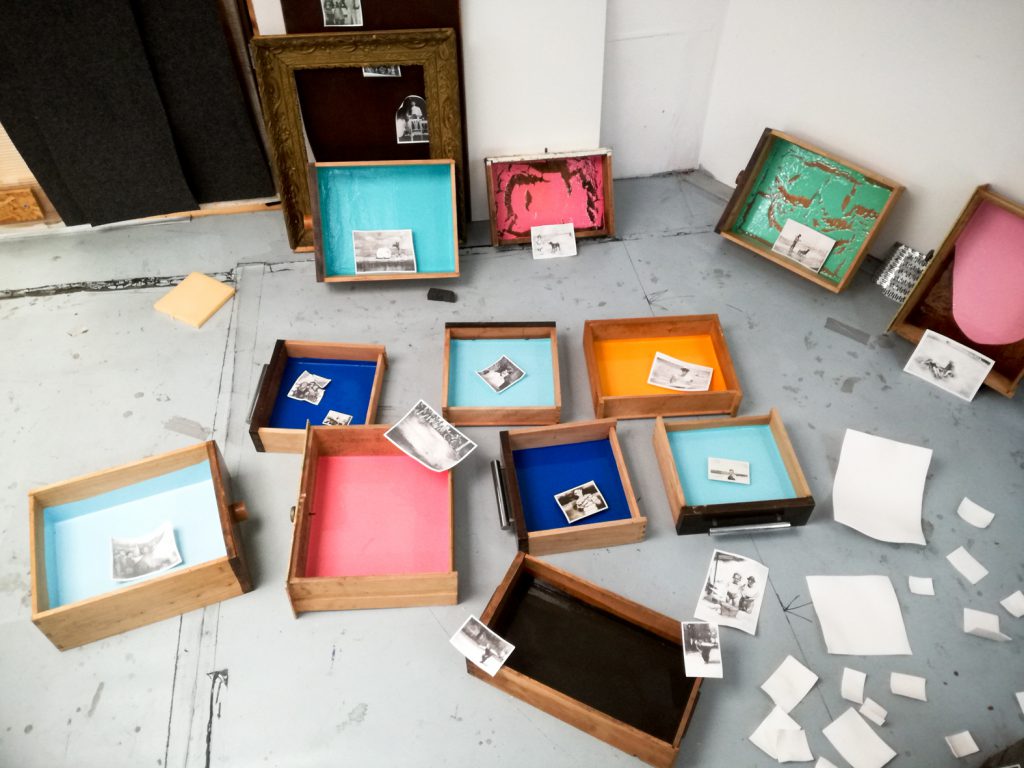 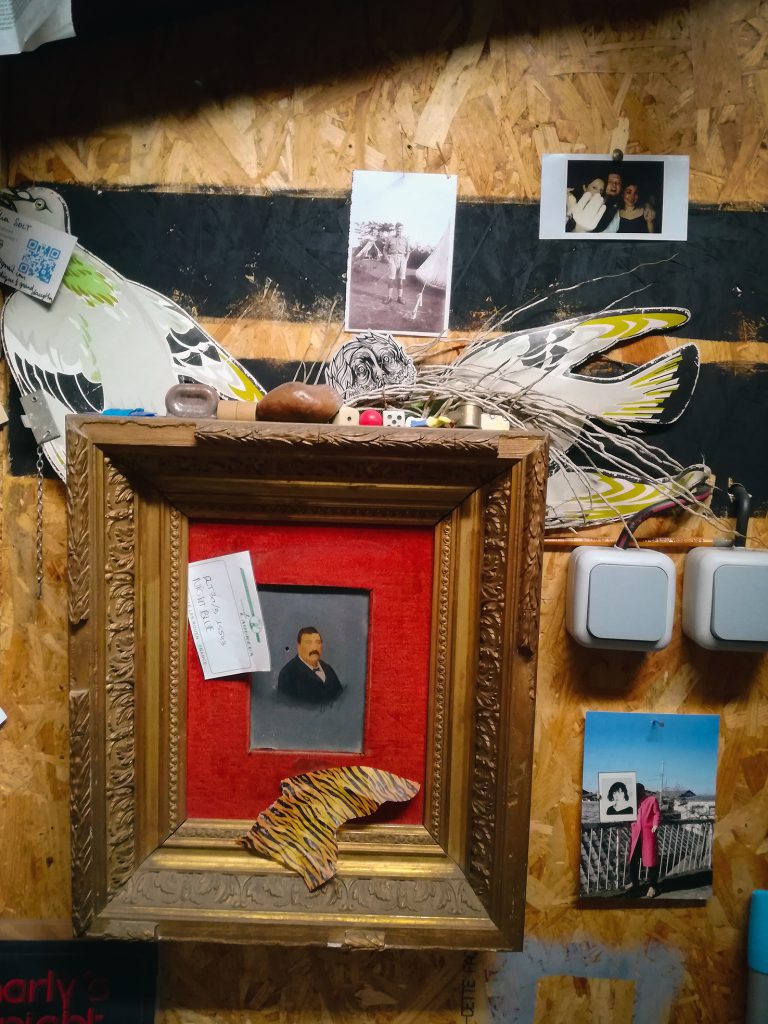 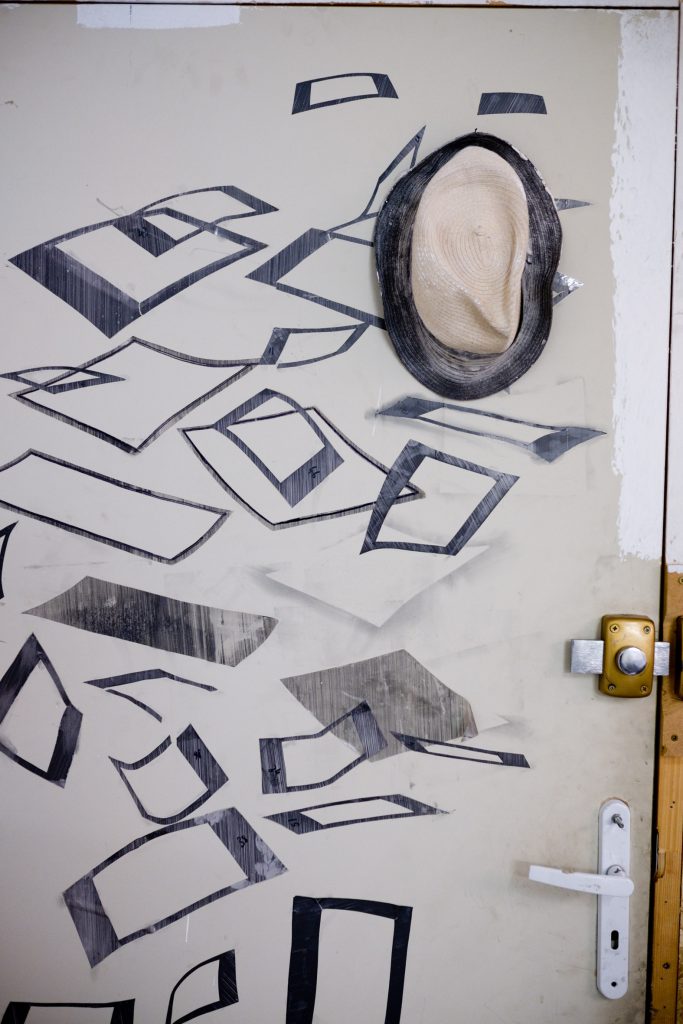