Phossil (interpetations of photographs hand-painted onto porcelain) series focusing on one of my heros, Boris Vian, a true polymath of his generation who influenced many jazz musicians and writers. L′Écume des Jours (Froth on the daydream), written by Boris Vian in 1947, was the first french novel I’d ever read and still remains one of my favourite books. The images I selected to work from were chosen at random during google searches. Like any series of photos we might choose to represent our lives they only proffer clues as to the real story…a concept which would have probably appealed to Vian who often wrote uner pseudonyms like Vernon Sullivan. This series was shown at the solo exhibition ‘Jean’s Cabane’ at La Friche 07/15 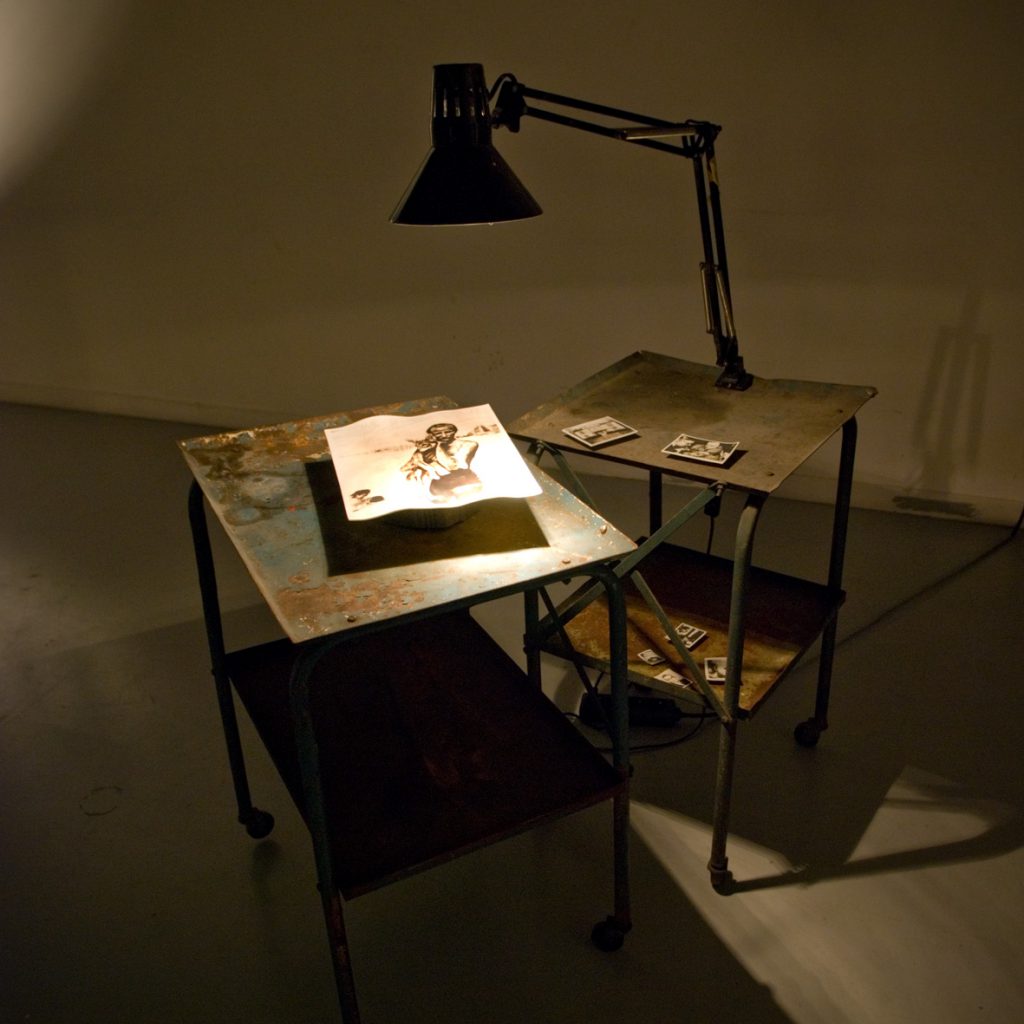 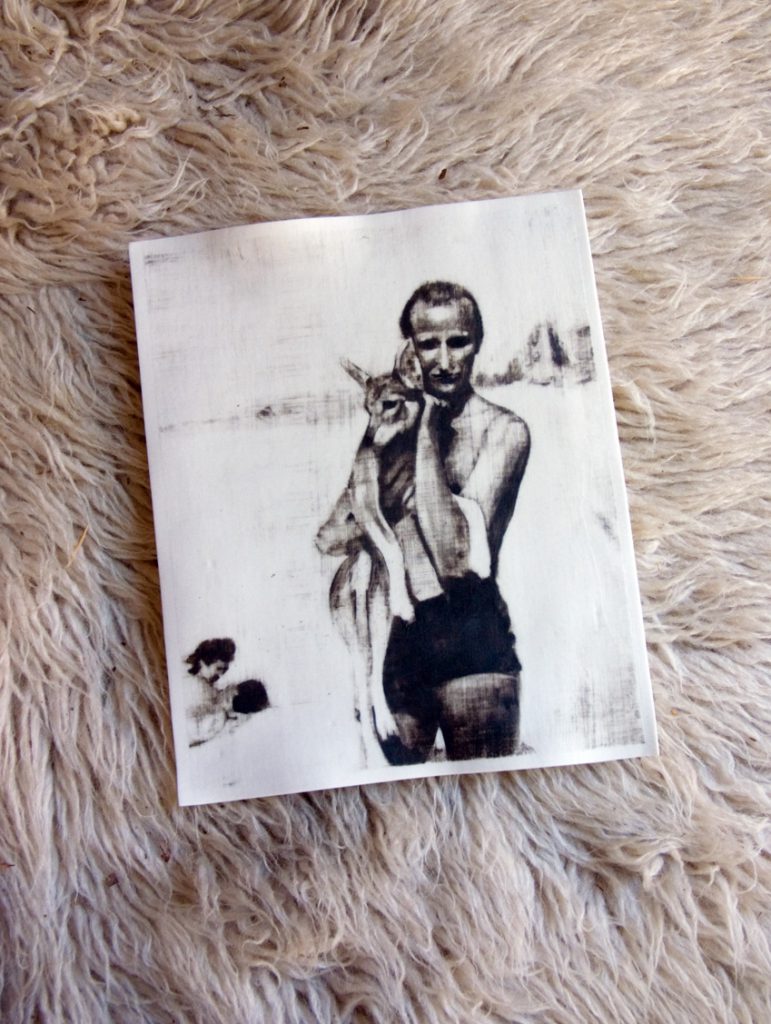 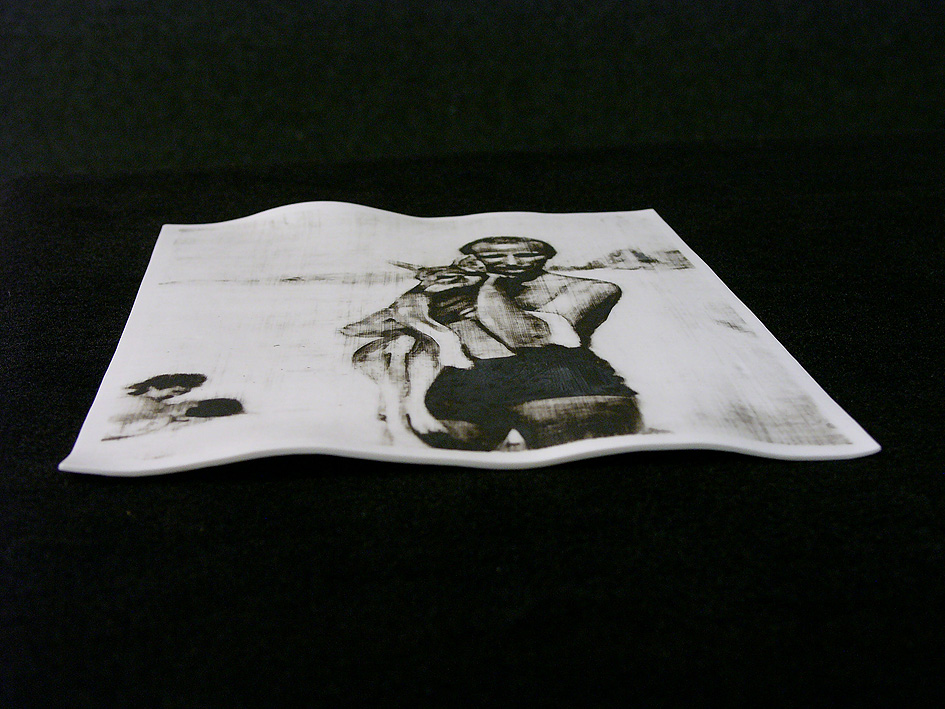 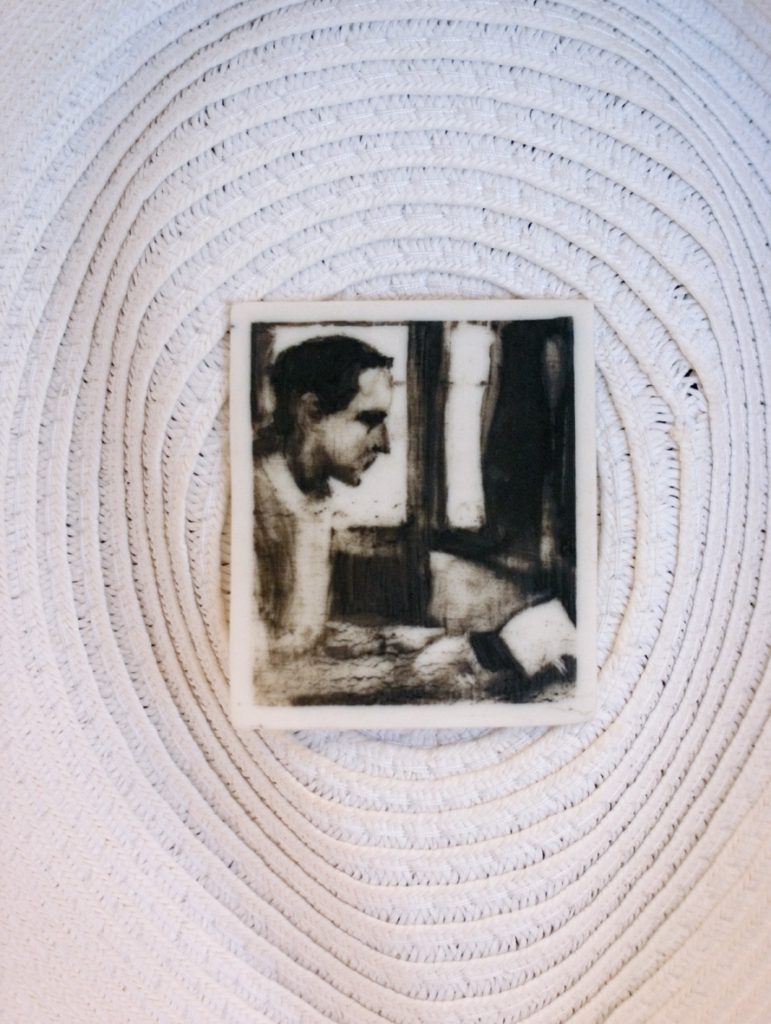 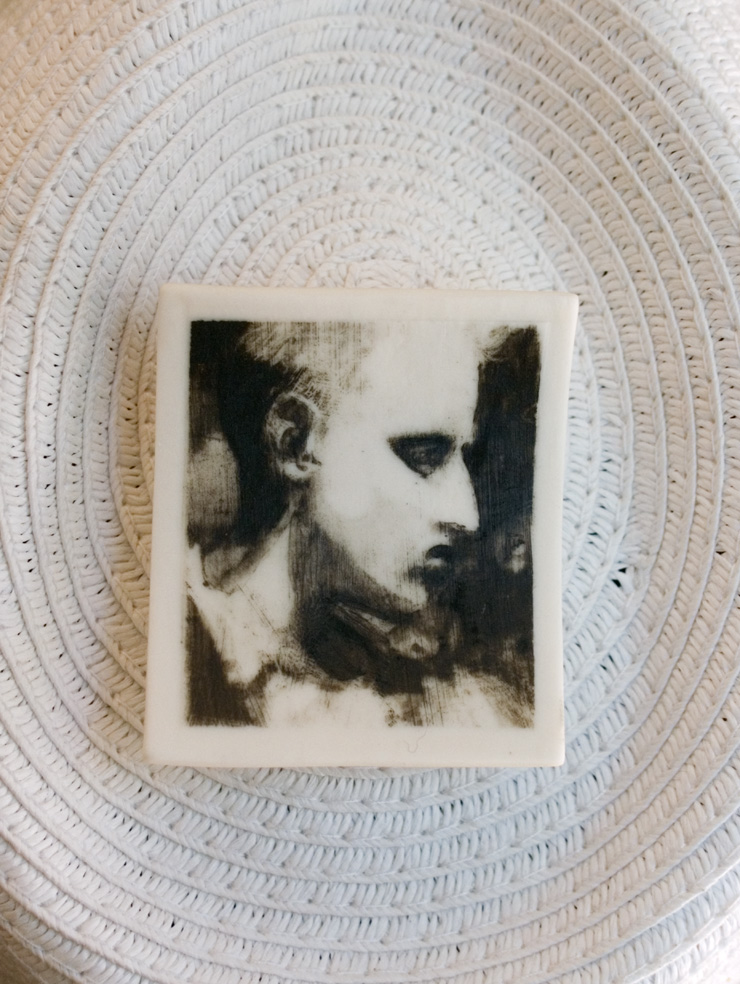 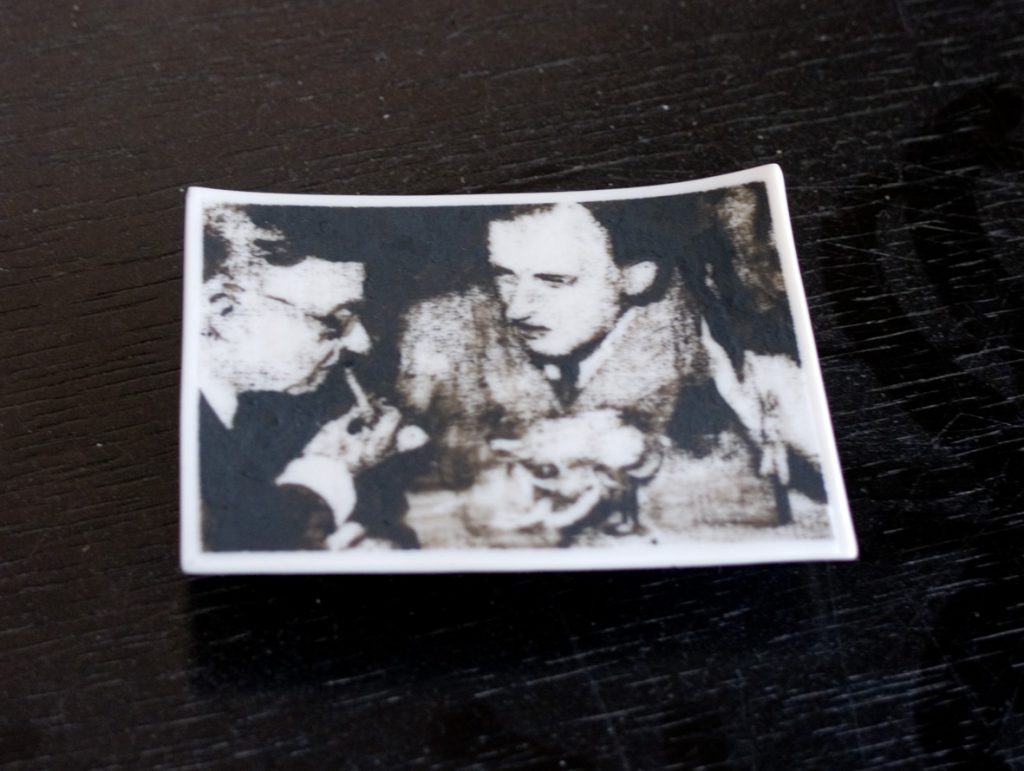 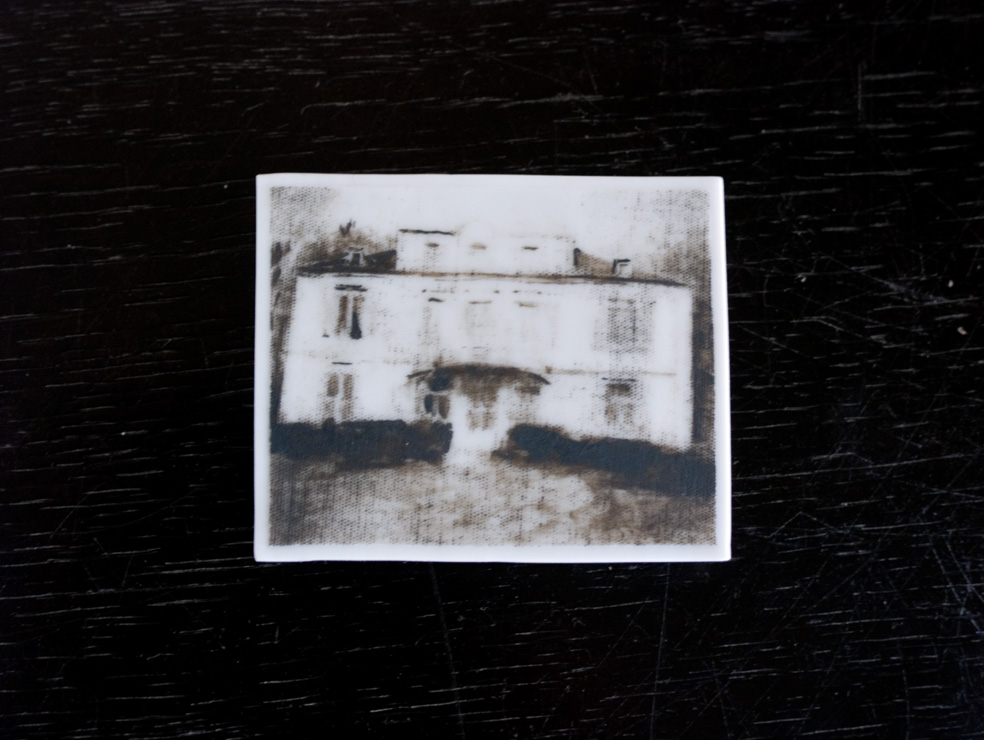 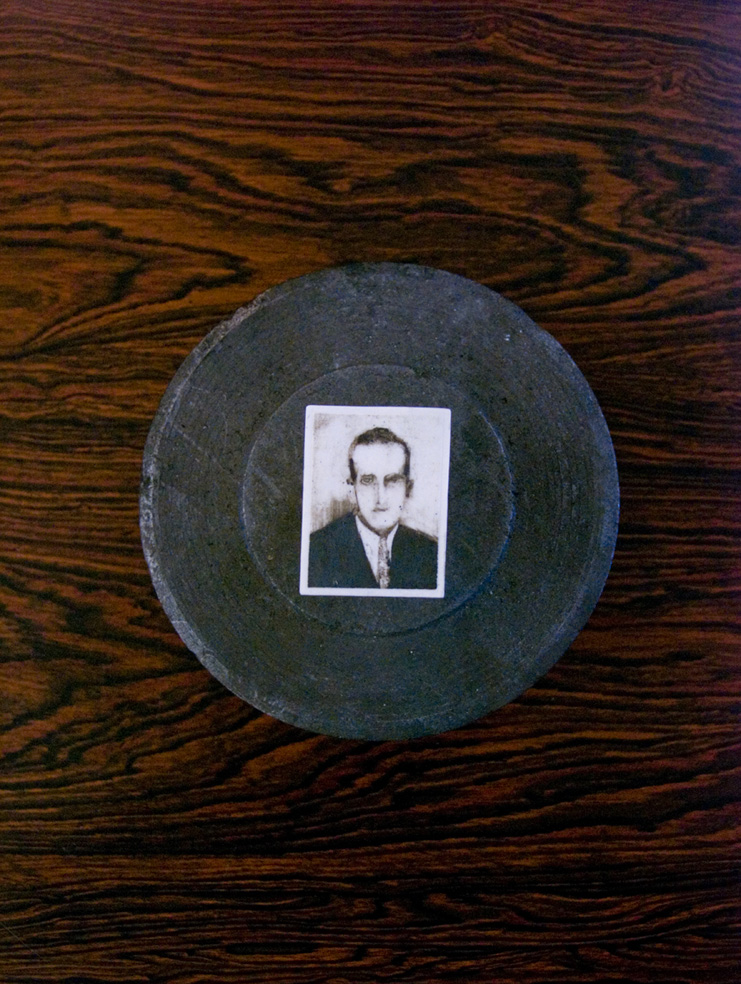