My good ol’ friend, composer/DJ and often collaborator, James S. Taylor bought and found these three photographs in a New York flea market in 2014. He spotted them lying on a table and was reminded of my porcelain ‘phossils’, ironic given this is supposed to work the other way round, ie the porcelains are supposed to resemble petrified photographs. They were taken in the early 1940s and seem to include the same young man no doubt preparing for military service. To return the gift/favour, I produced a porcelain series of the photographs, set them in a layer of felt and dropped the lot into a 1950s drawer which is now adorning James’s flat somewhere. 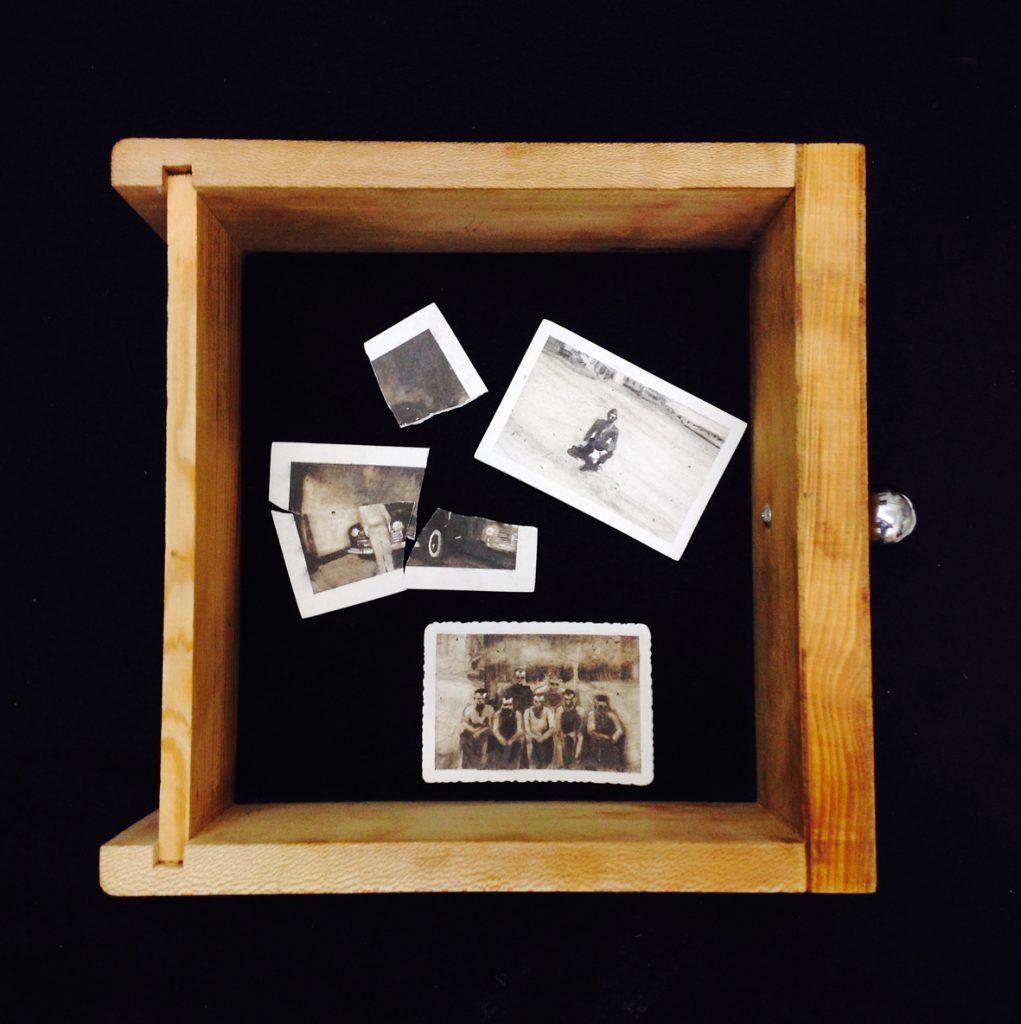 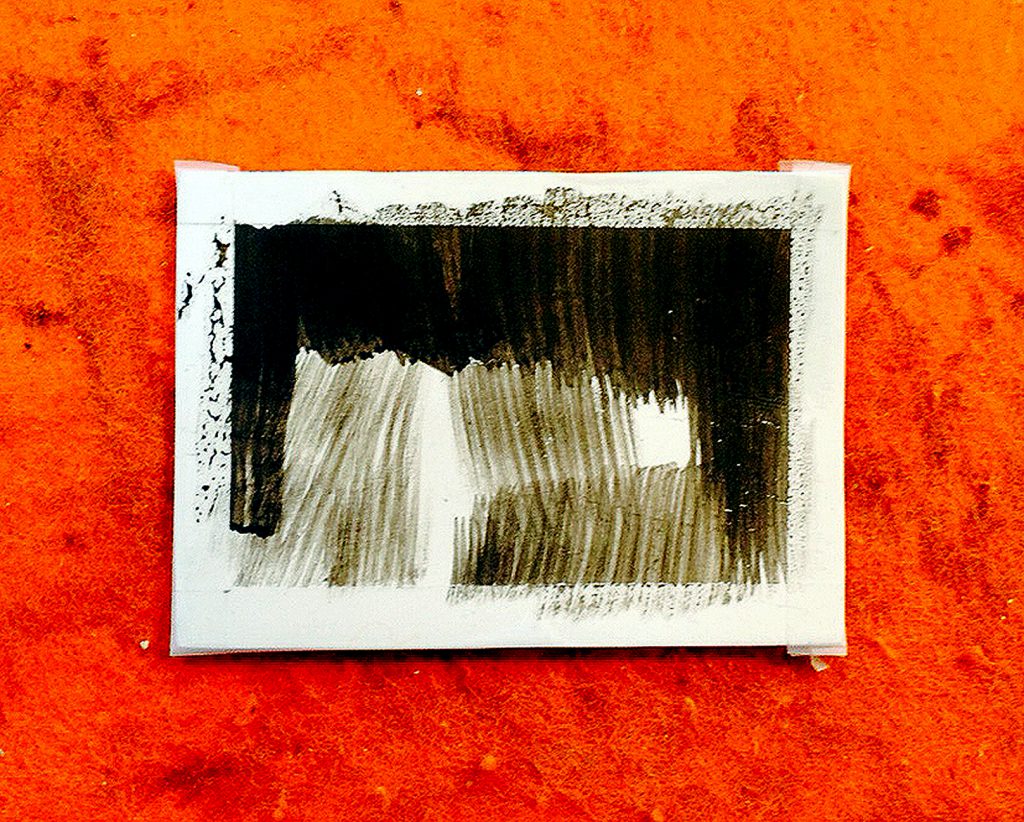 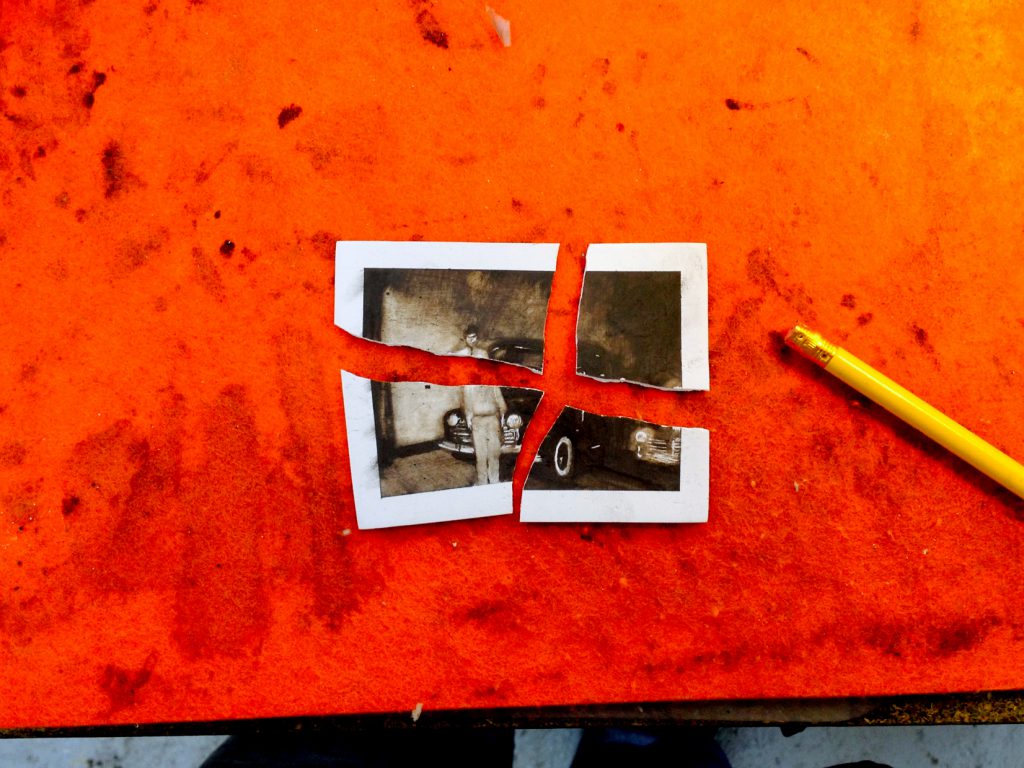