Along with the Concordia Album (see Porcelain series 03 2014) this series was produced for the Hors Circuit Exhibition in July 2014. I wanted to create a series taken from 1960s photos that would go inside a red peugeot 404 cabriolet (beautifully restored by Khaled!). They were placed randomly inside the car, on seats, dashboards etc, were subtley lit by LEDs and accompanied by an hauntingly beautiful soundtrack by James Taylor (aka Lugano fell). 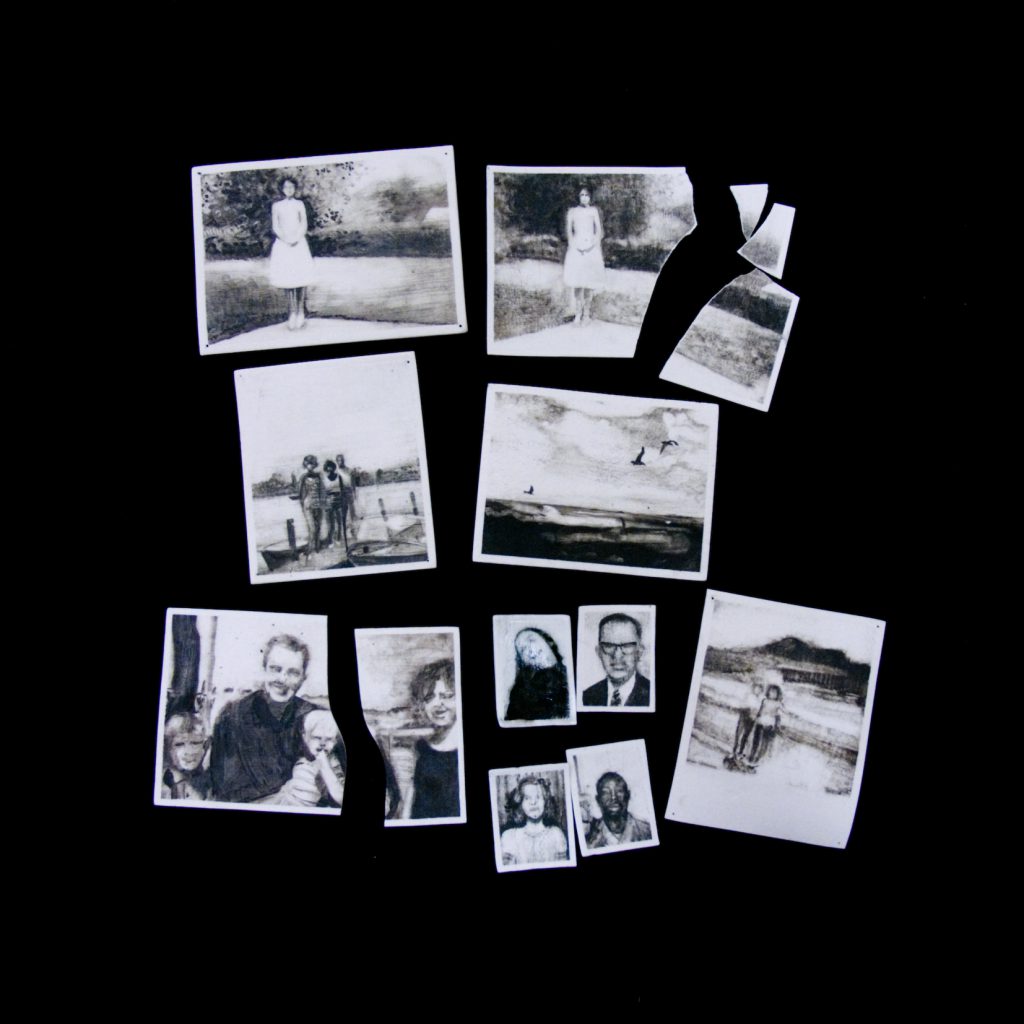 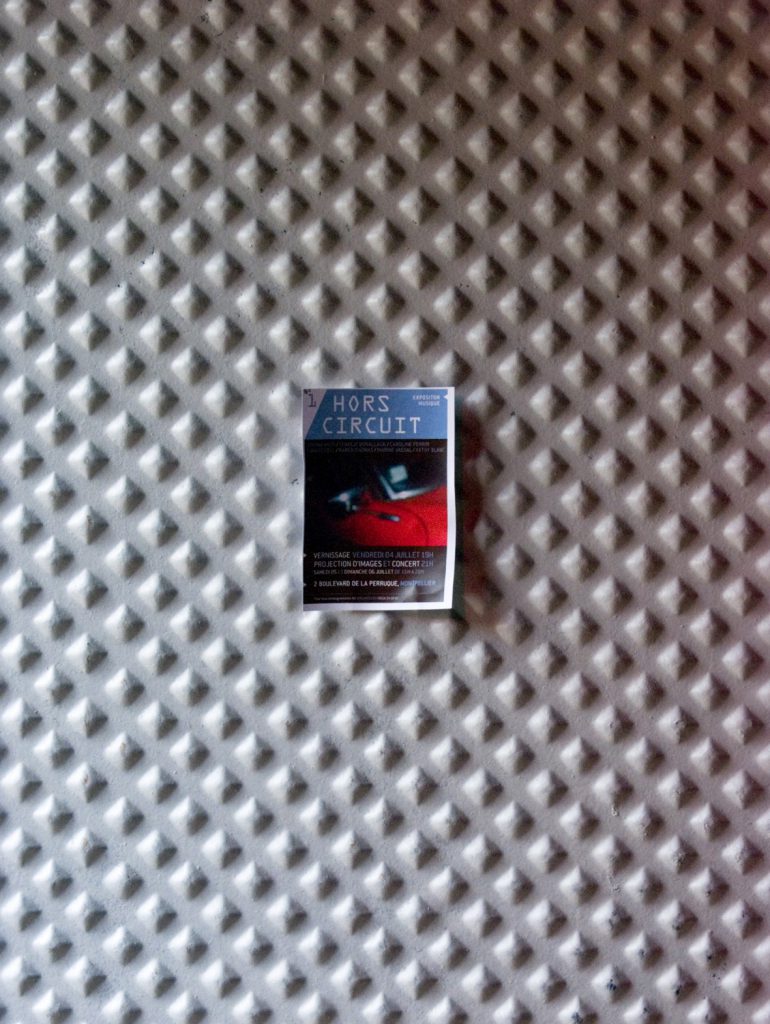 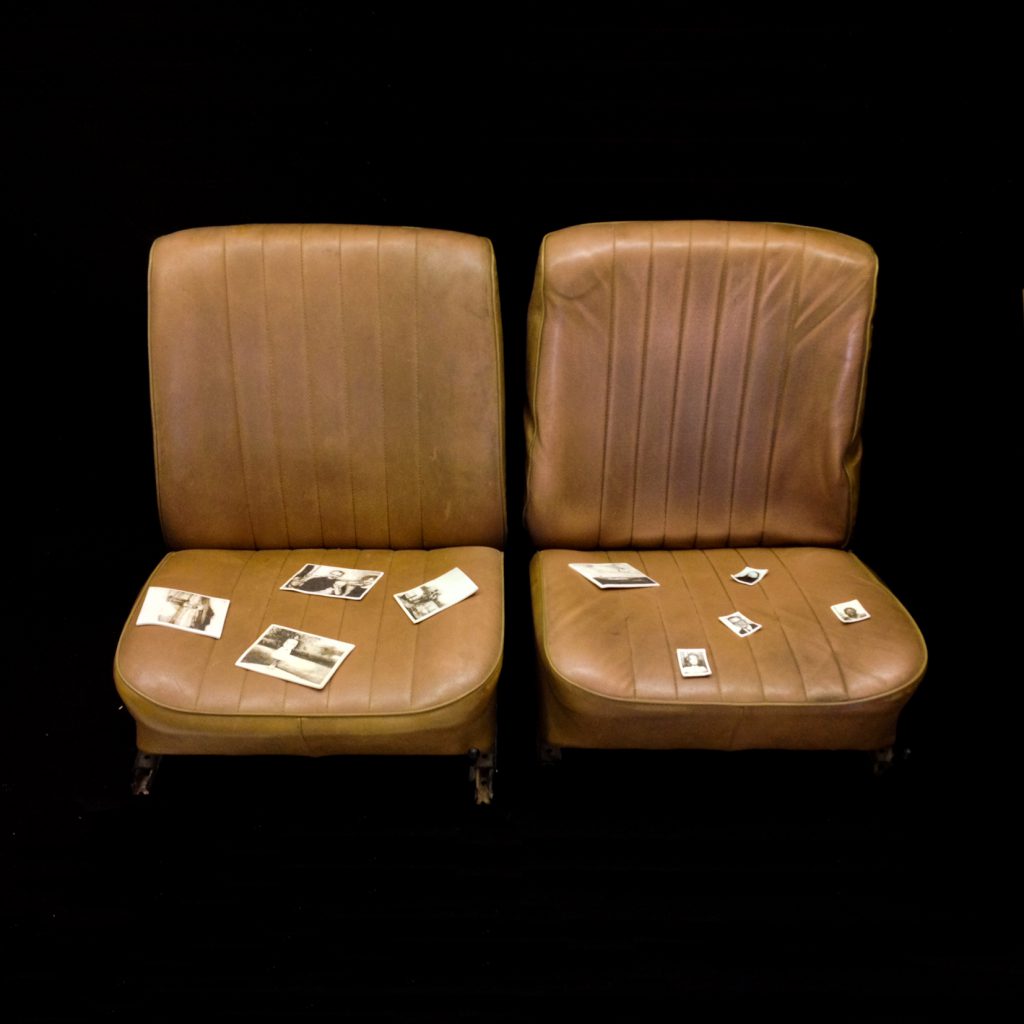 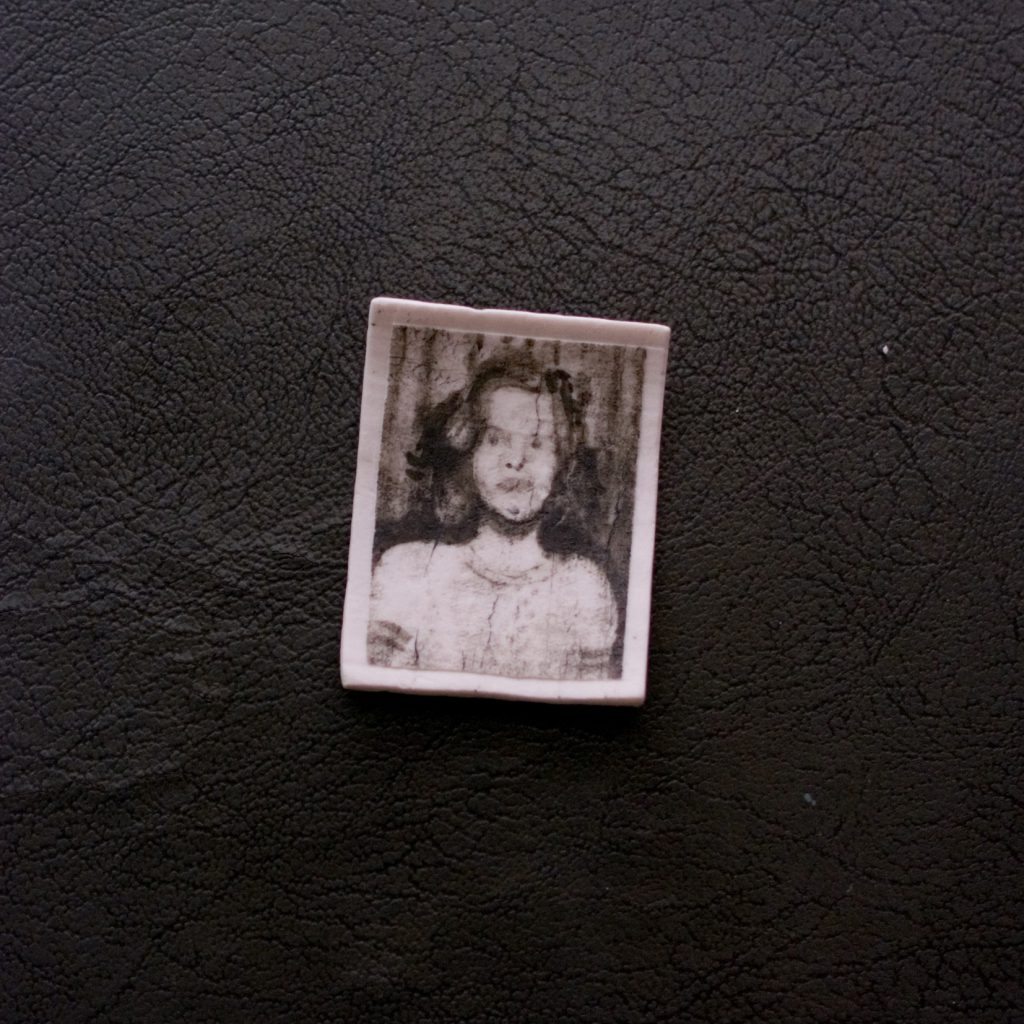 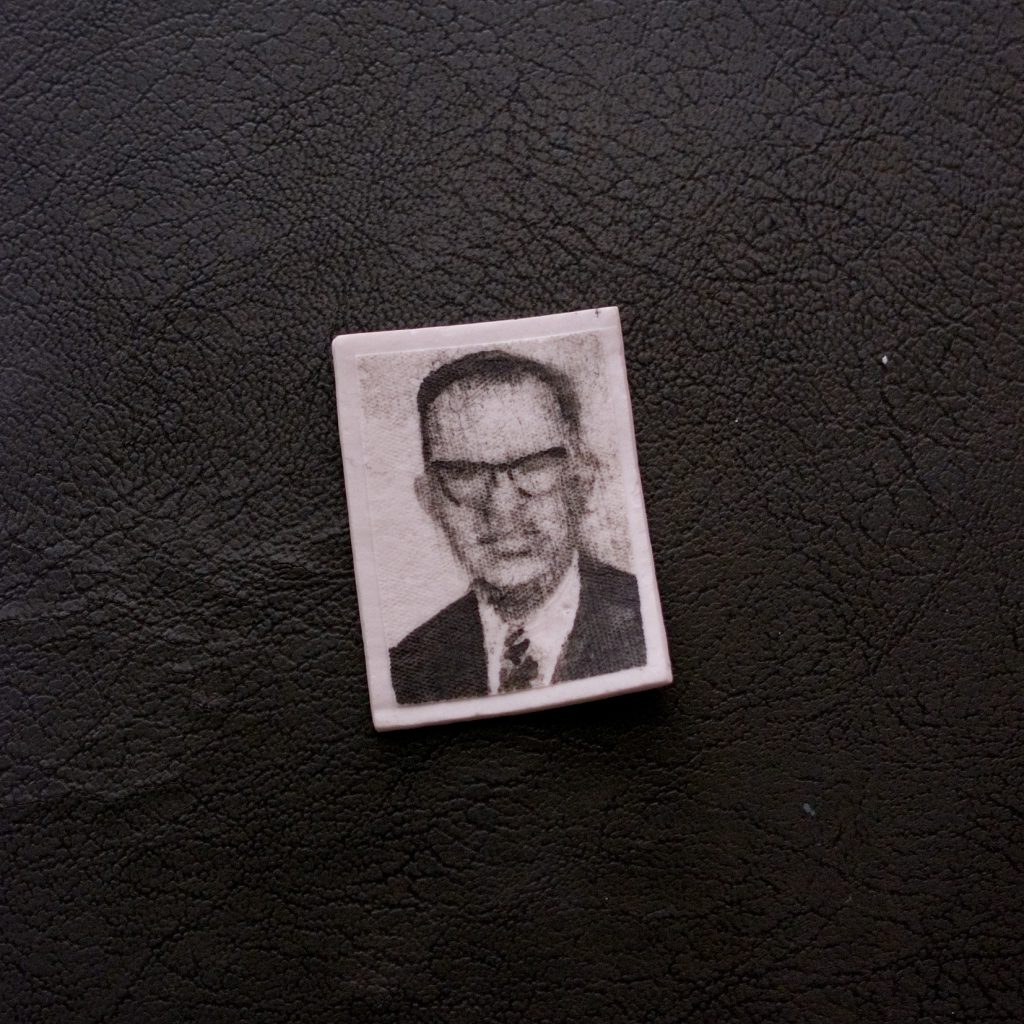 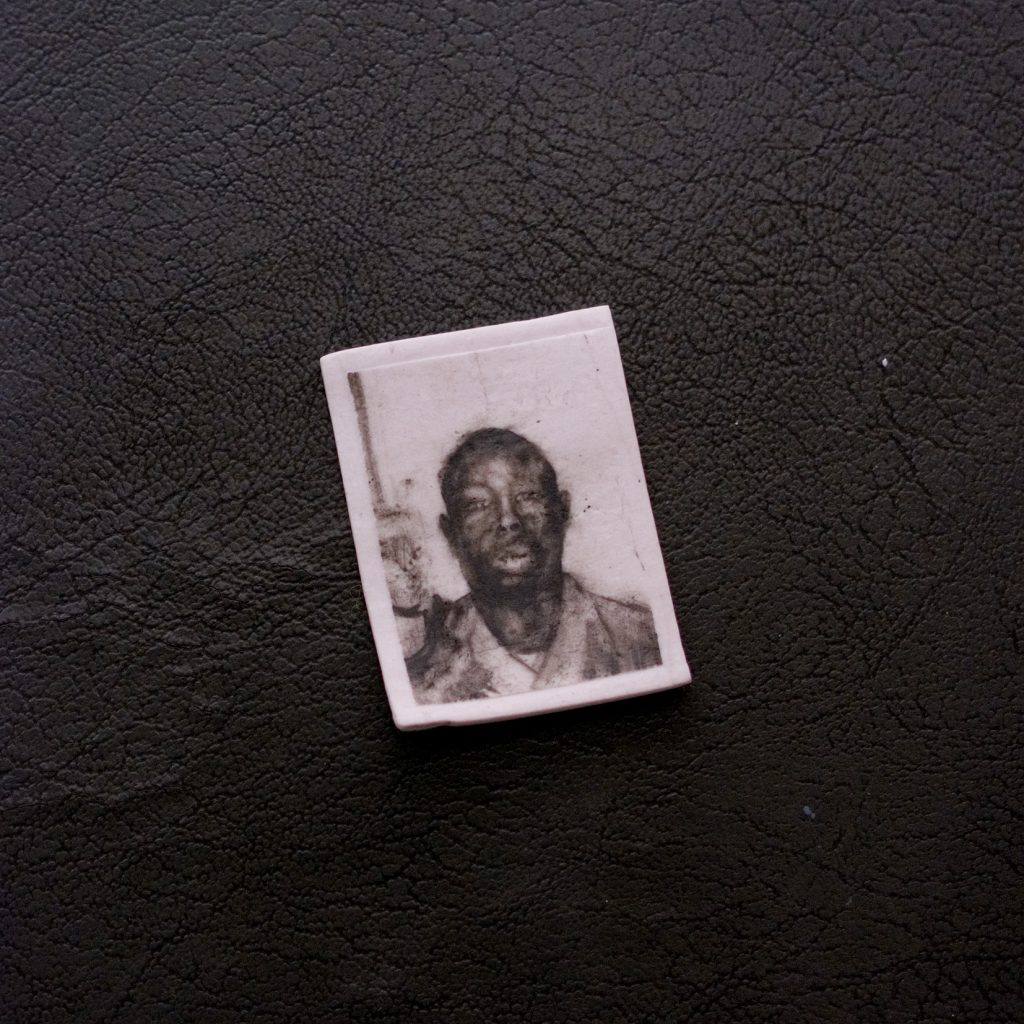 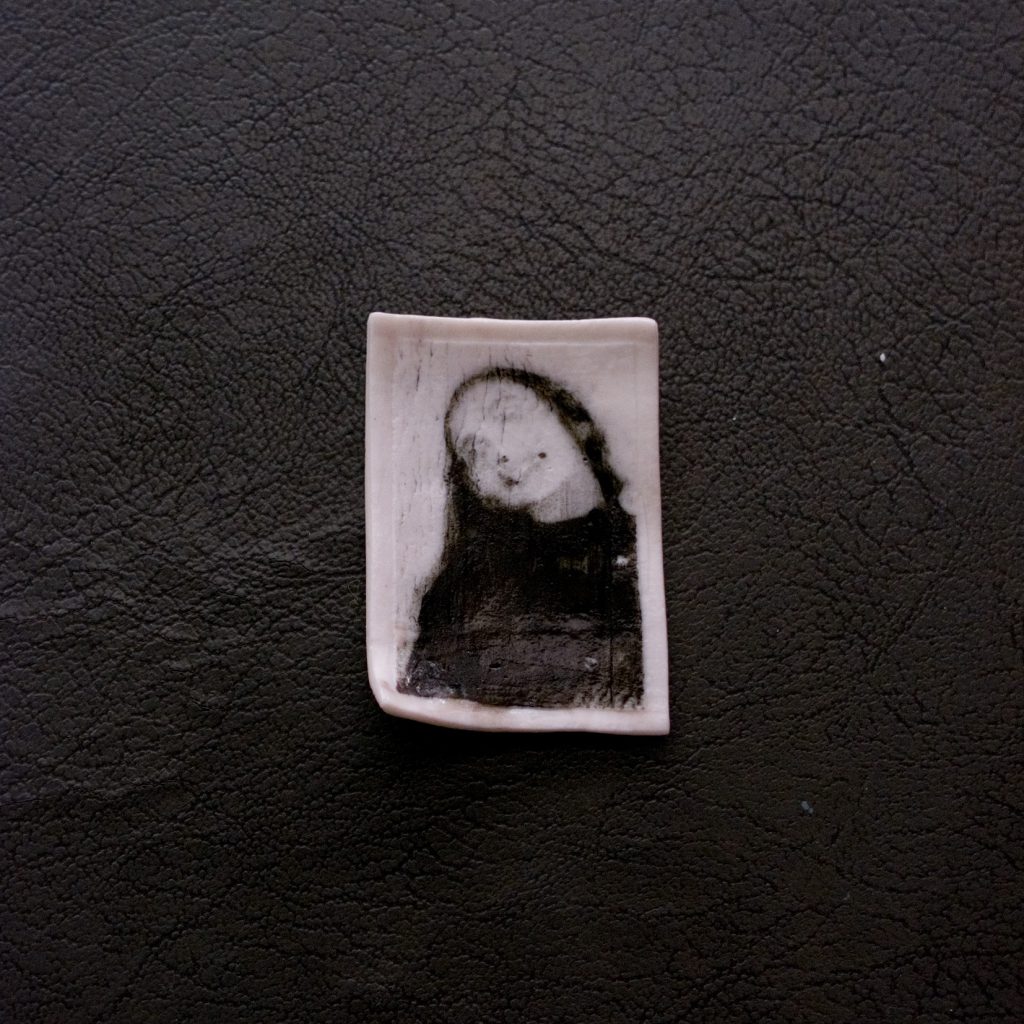 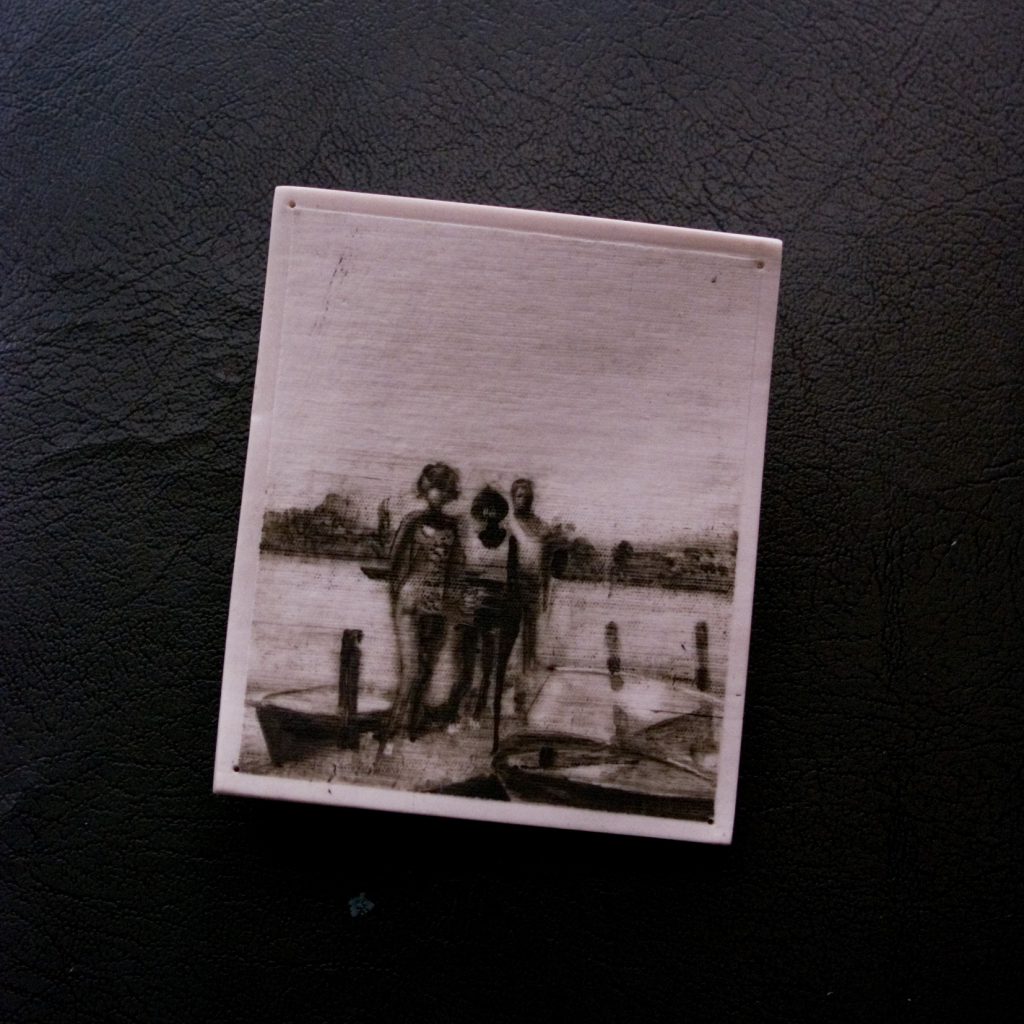 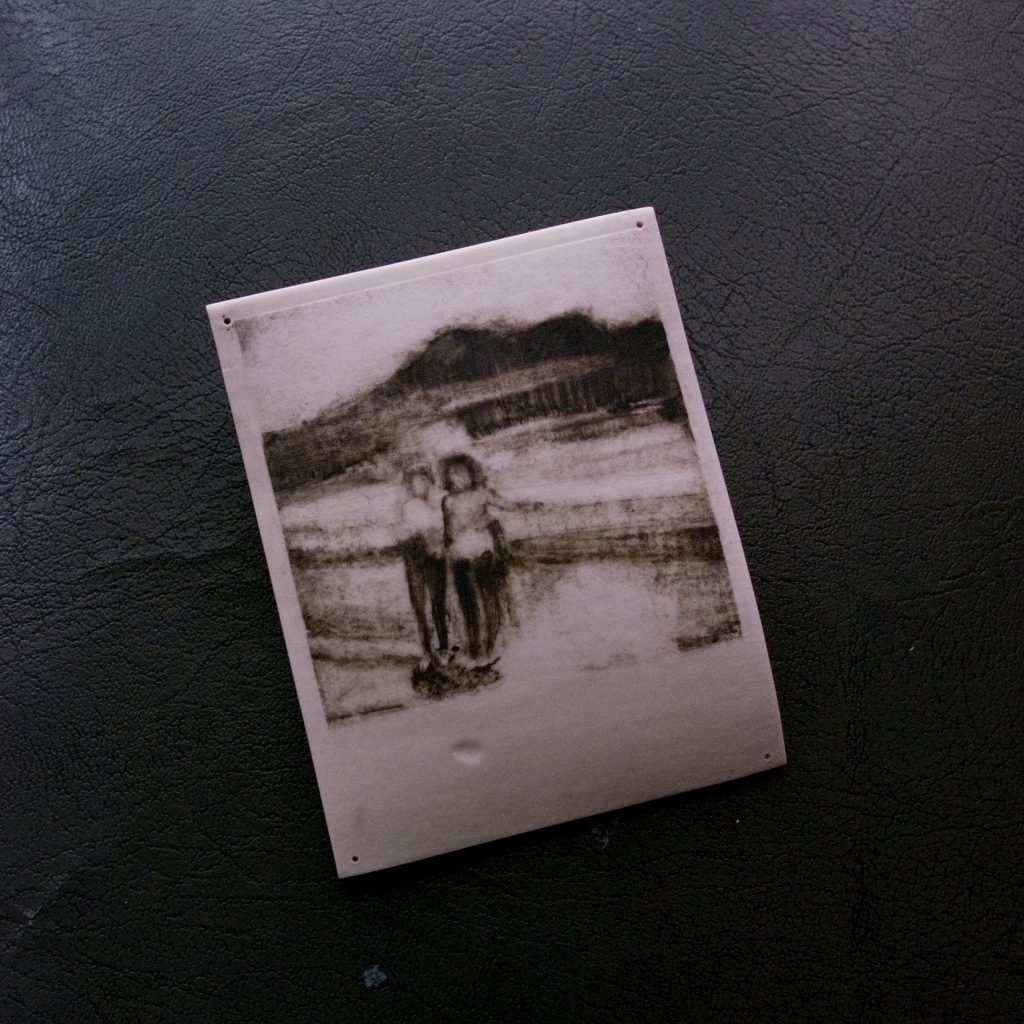 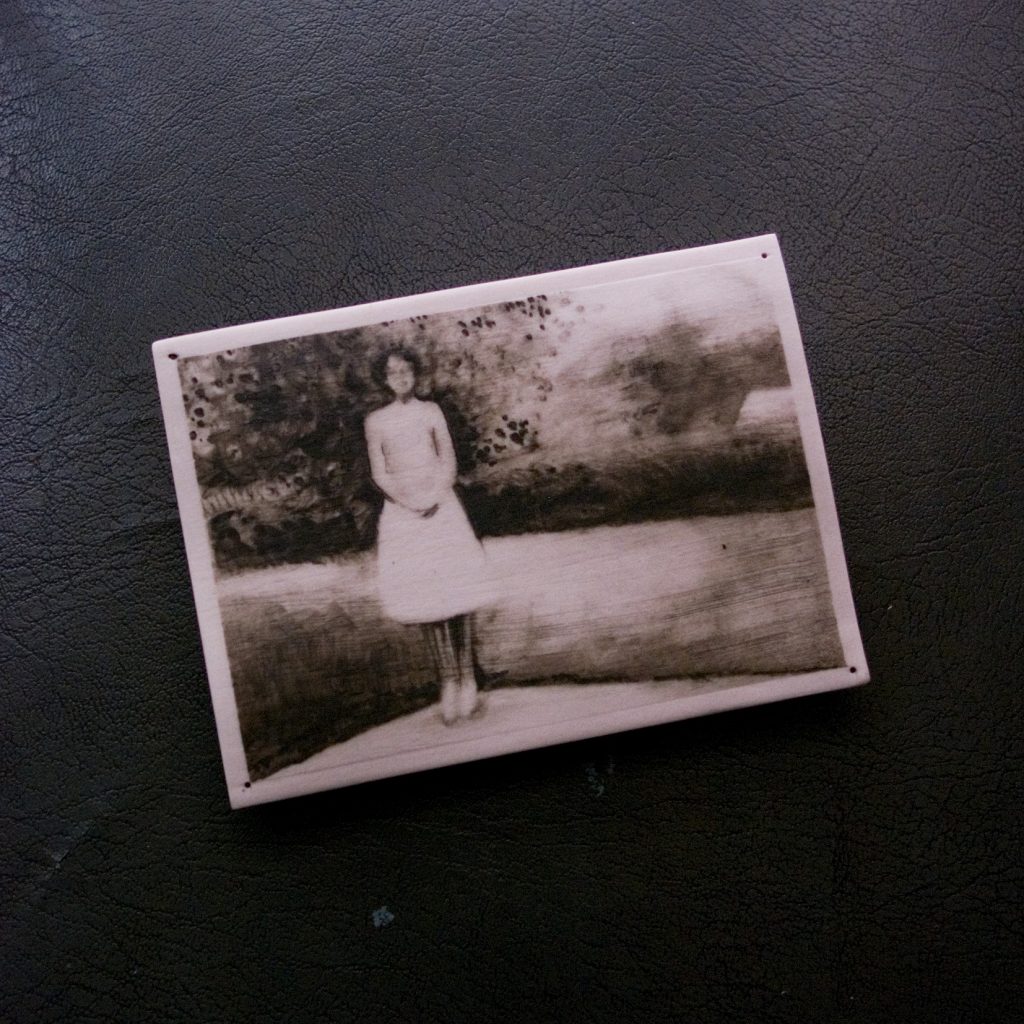 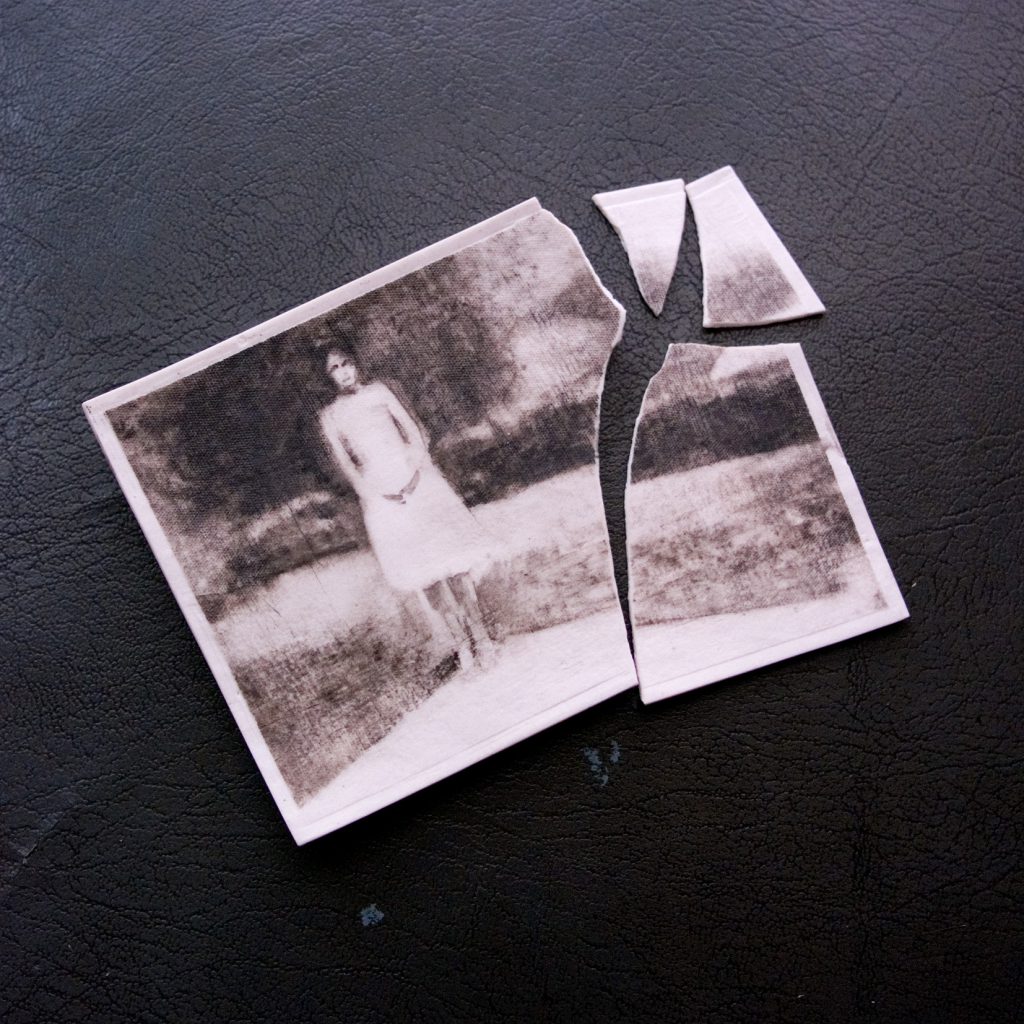 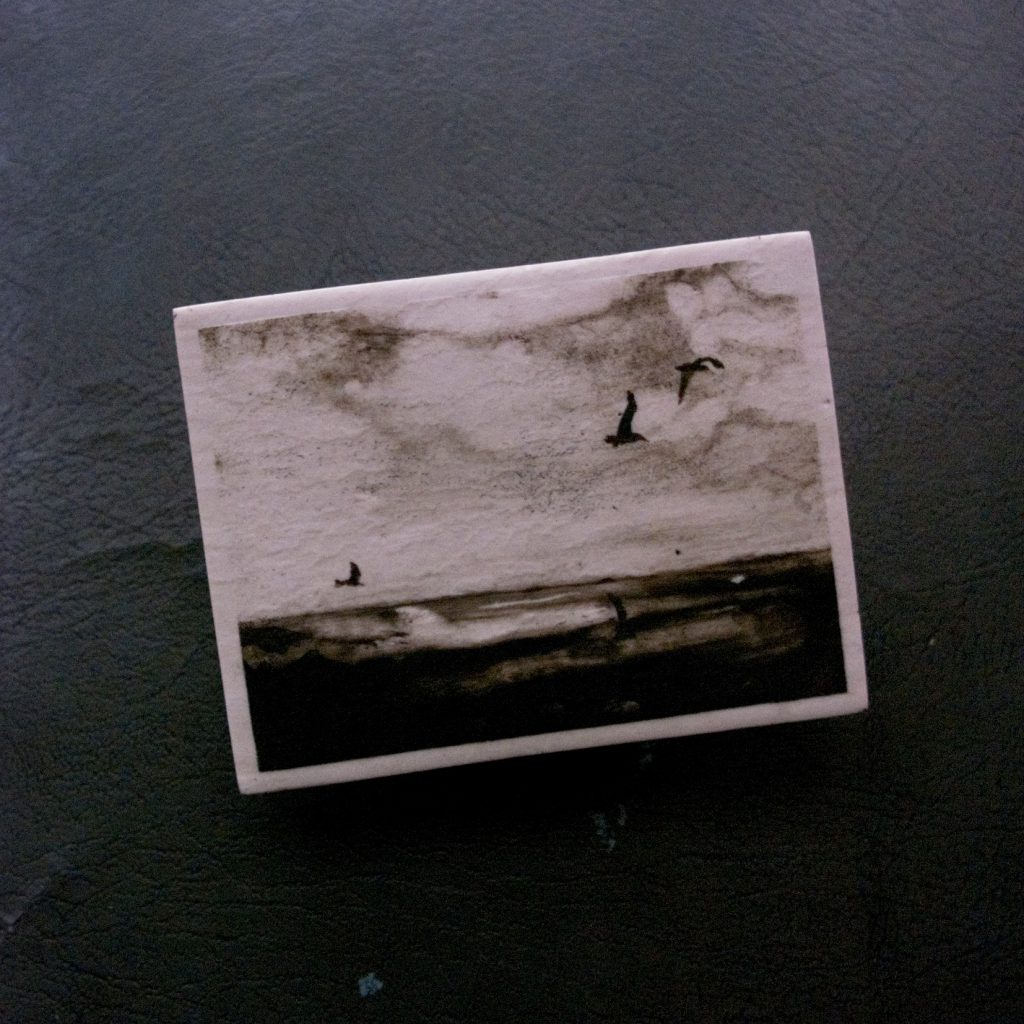 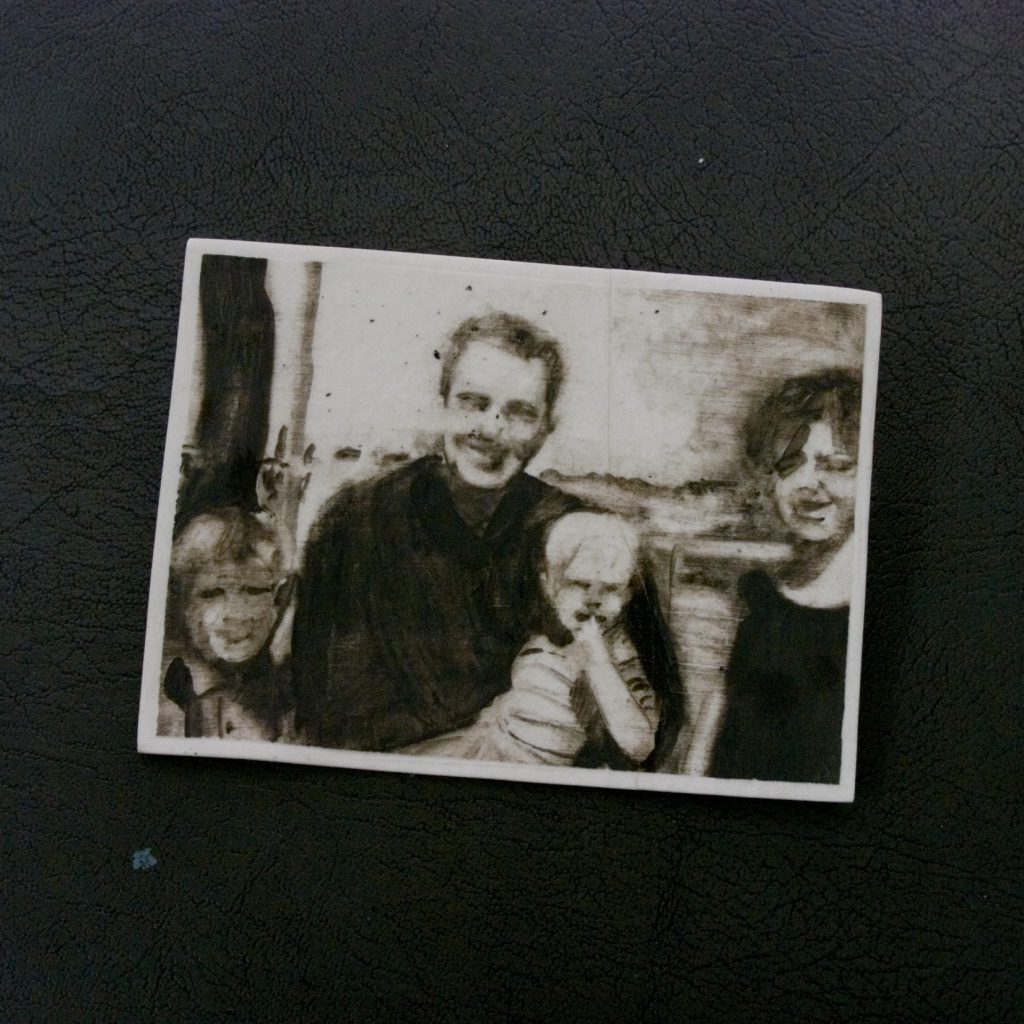 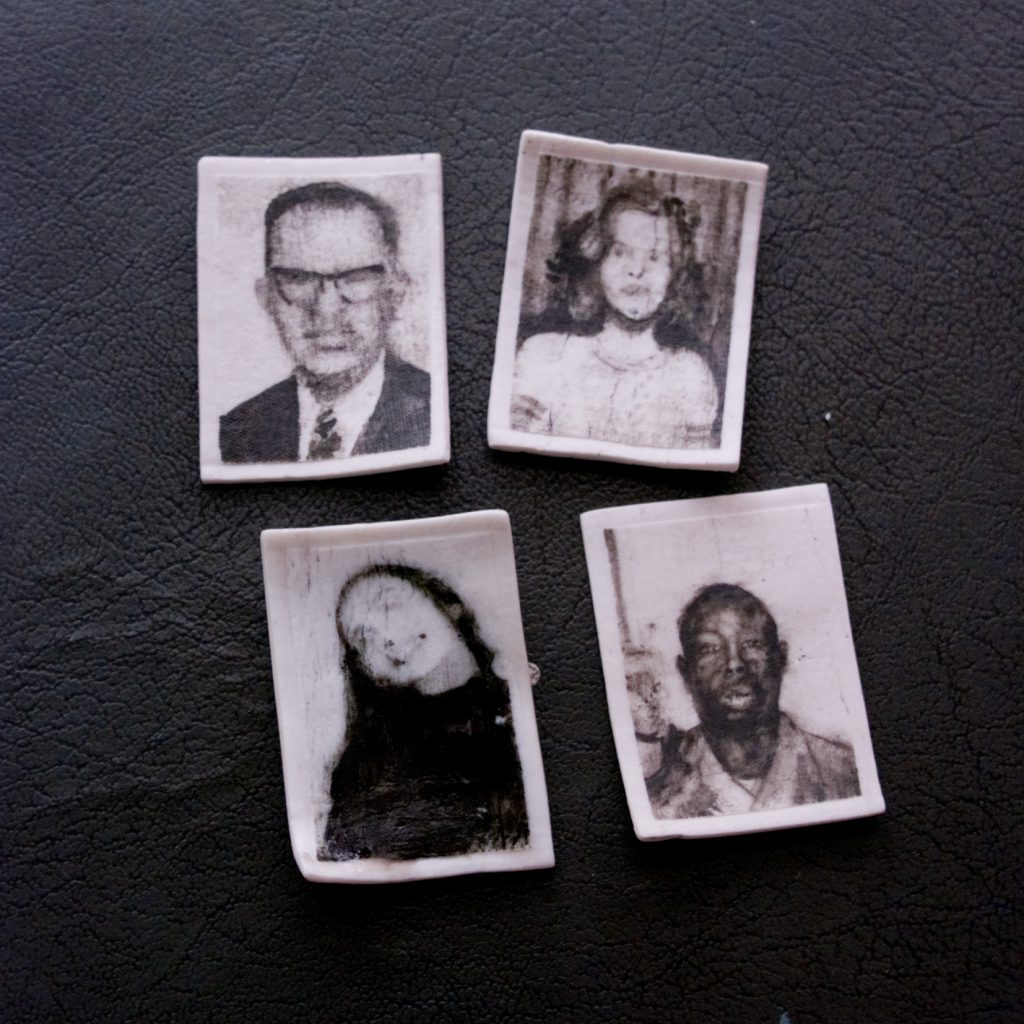